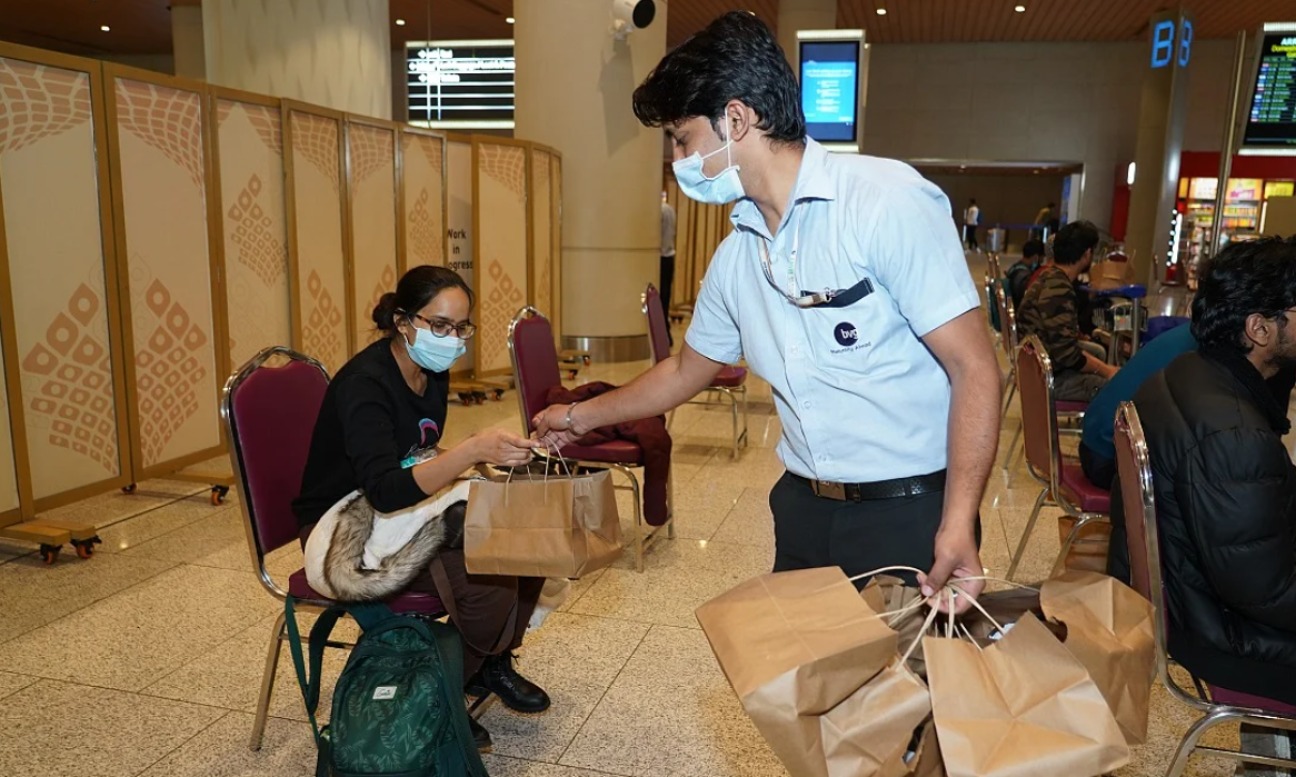 With thousands of Indian Nationals being brought from war-stricken Ukraine under operation Ganga, Union Minister of State for External Affairs V Murleedharan on Monday appreciated the efforts taken by the Indian embassies to help Indians, mostly students amid the conflict.

Murleedharan said, "Out of 20,000 Indian citizens, we have managed to evacuate more than 16,000 citizens. Around 3,000 citizens are still there in the neighboring countries of Ukraine.