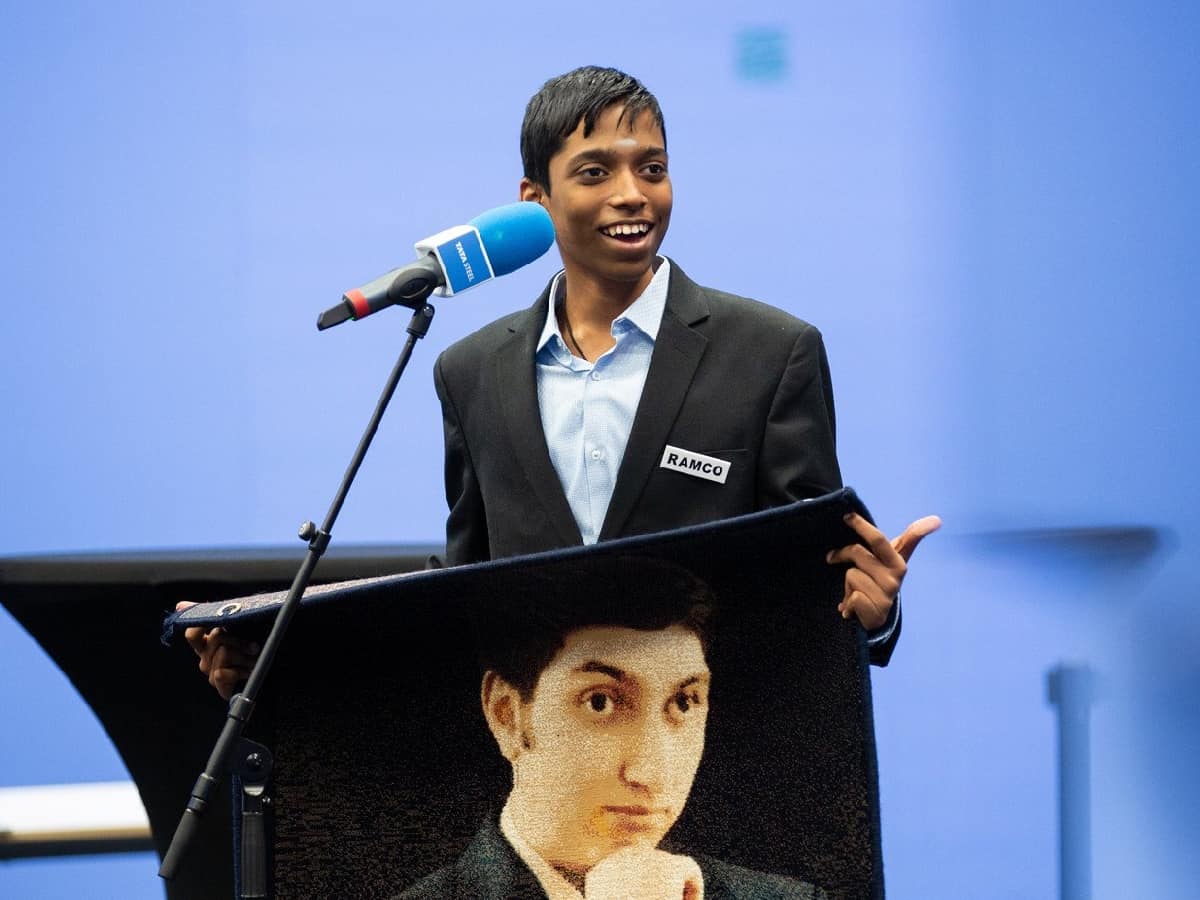 After a disastrous Day One when he lost three successive games, 16-year-old chess Grandmaster R Praggnanandhaa shocked world No.1 Magnus Carlsen of Norway in the eighth round of the Airthings Masters rapid online chess tournament on Monday.

The Indian, who won the World Youth Chess Championships U-8 title in 2013, which earned him the title of FIDE Master at the age of 7, currently has eight points and is in joint 12th spot after eight rounds.