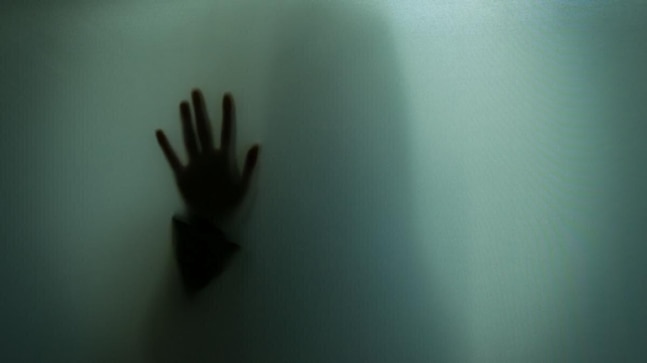 A 19-year-old boy was arrested for stalking, harassing a minor girl and threatening her sister at Gavane Vasti, Pune, on Wednesday. According to a report published in The Times of India (TOI), the accused harassed the victim, a 17-year-old minor girl, a few hours after she had filed a complaint against the youth for abusing her over the cell phone.

After filing her complaint, the girl was returning home along with her sister and friend. The boy intercepted them and harassed the girl.