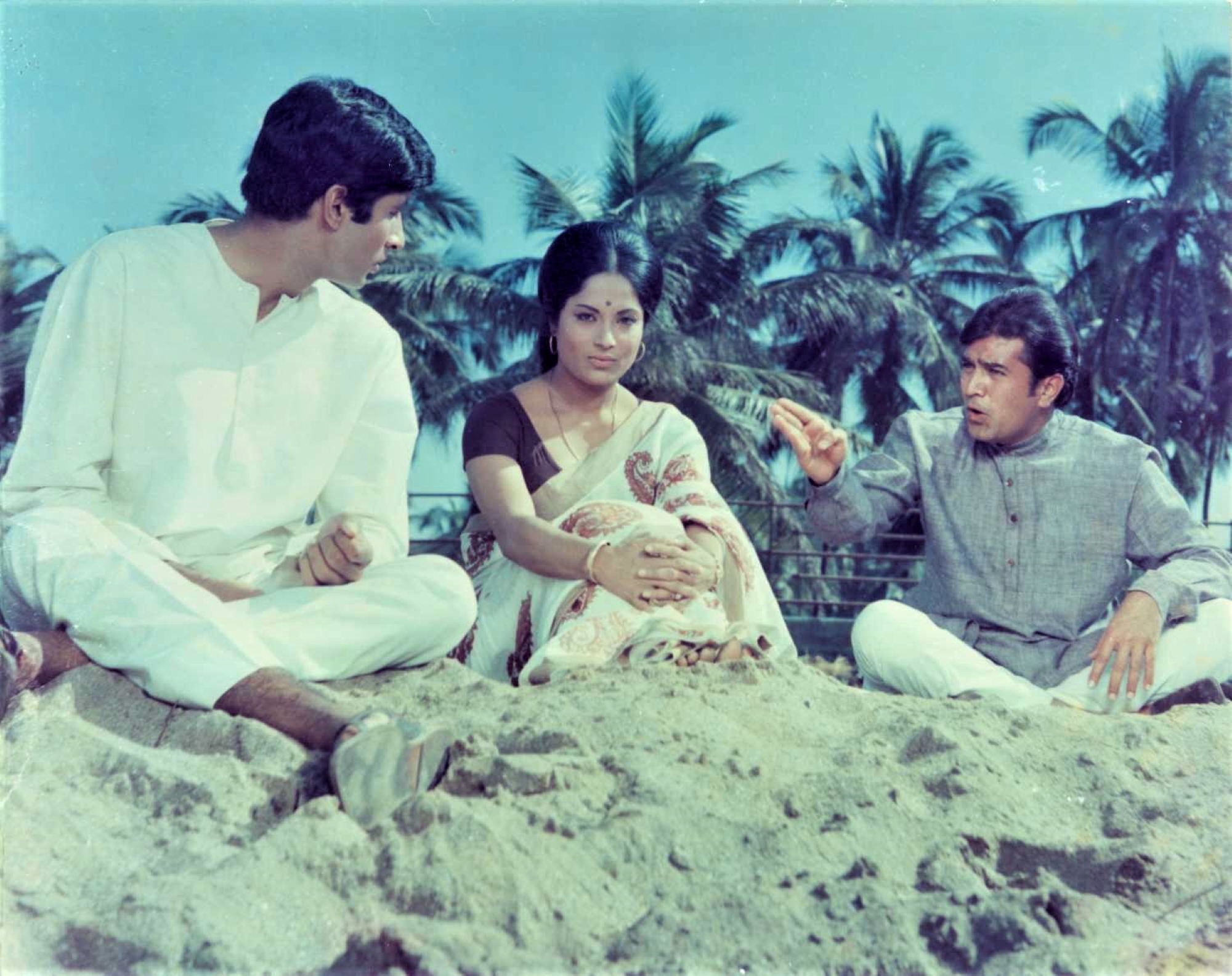 Anand starring Rajesh Khanna and Amitabh Bachchan is all set to be remade by the original producer NC Sippy’s grandson Sameer Raj Sippy along with producer Vikram Khakhar.

Sameer Raj Sippy, who feels that stories like these need to be narrated to the new generation, adds, “Keeping in mind the sensibilities of the original film and the emotions attached, I feel the current generation needs to be retold the stories that are so relevant today.”