News > 2020 Looks To Be Ending With A Bang, With The Reveal Of The ‘Galactic Federation’

2020 Looks To Be Ending With A Bang, With The Reveal Of The ‘Galactic Federation’ 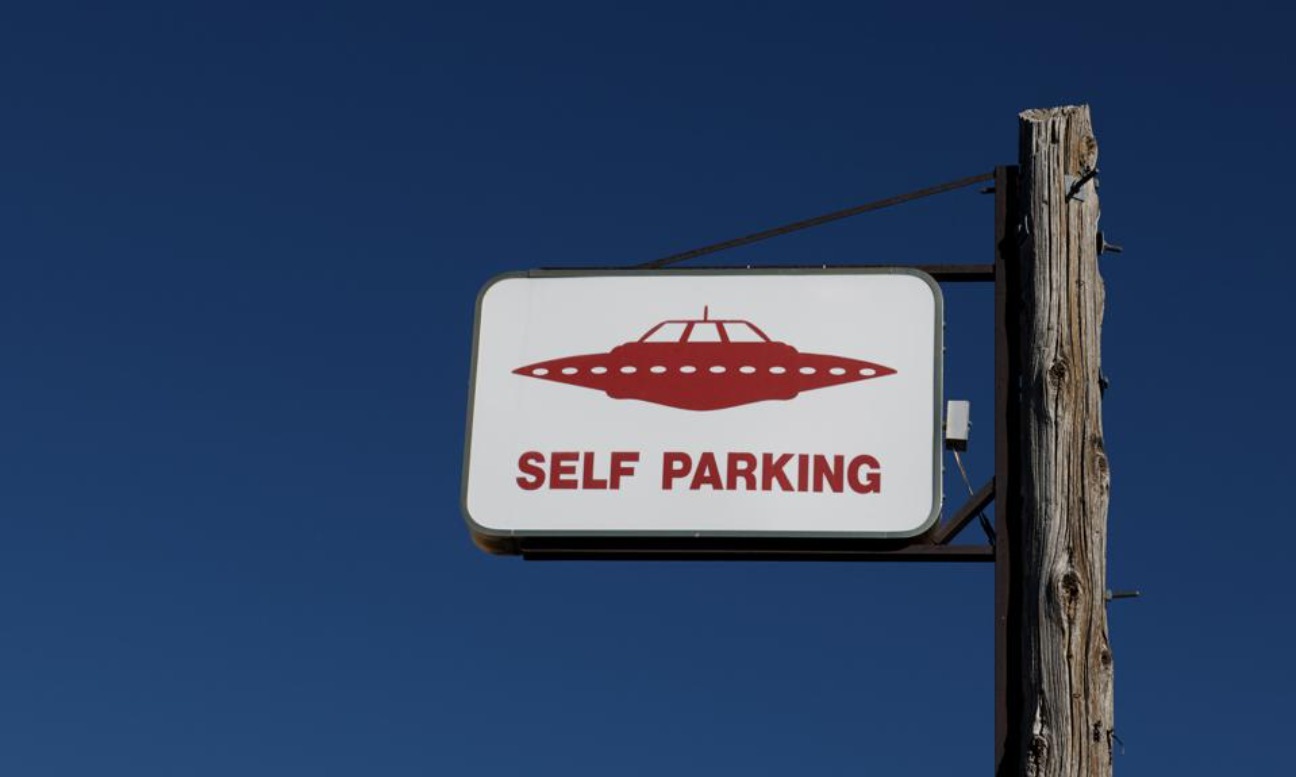 Haim Eshed, who served as the head of Israel's space security program for nearly 30 years, reportedly said that aliens have been among us for a very long time, and communicate exclusively with the U.S. and Israel.

"There’s an agreement between the U.S. government and the aliens. They signed a contract with us to do experiments here. They, too, are researching and trying to understand the whole fabric of the universe, and they want us as helpers," Eshed said.