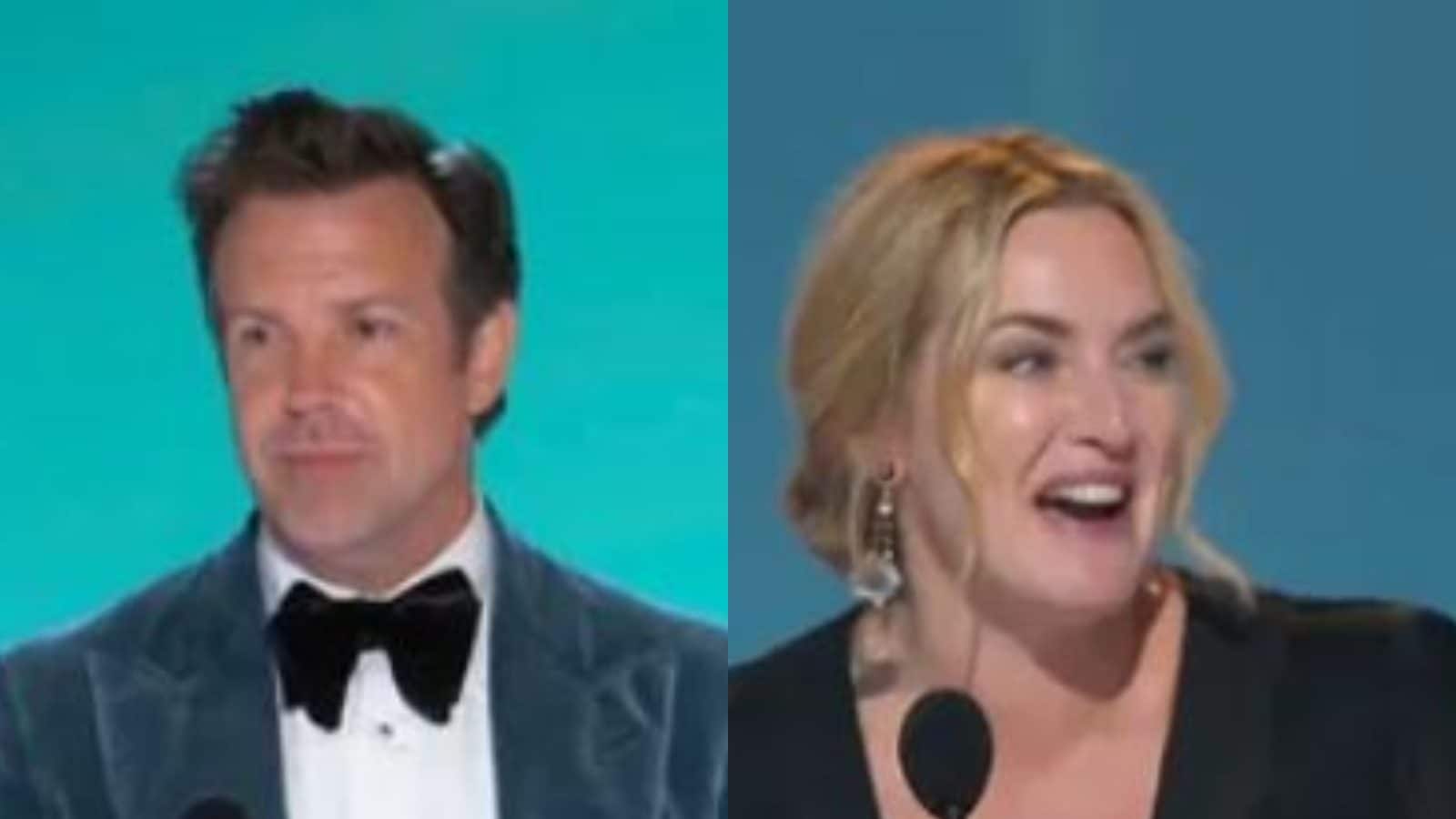 The Creative Emmys took place on September 13, with the crew of projects honoured for their contribution. On Monday’s Daytime Emmys, actors, directors and TV shows were awarded for their excellence. One of the biggest winners of the night was Ted Lasso, the Apple TV+ comedy series.