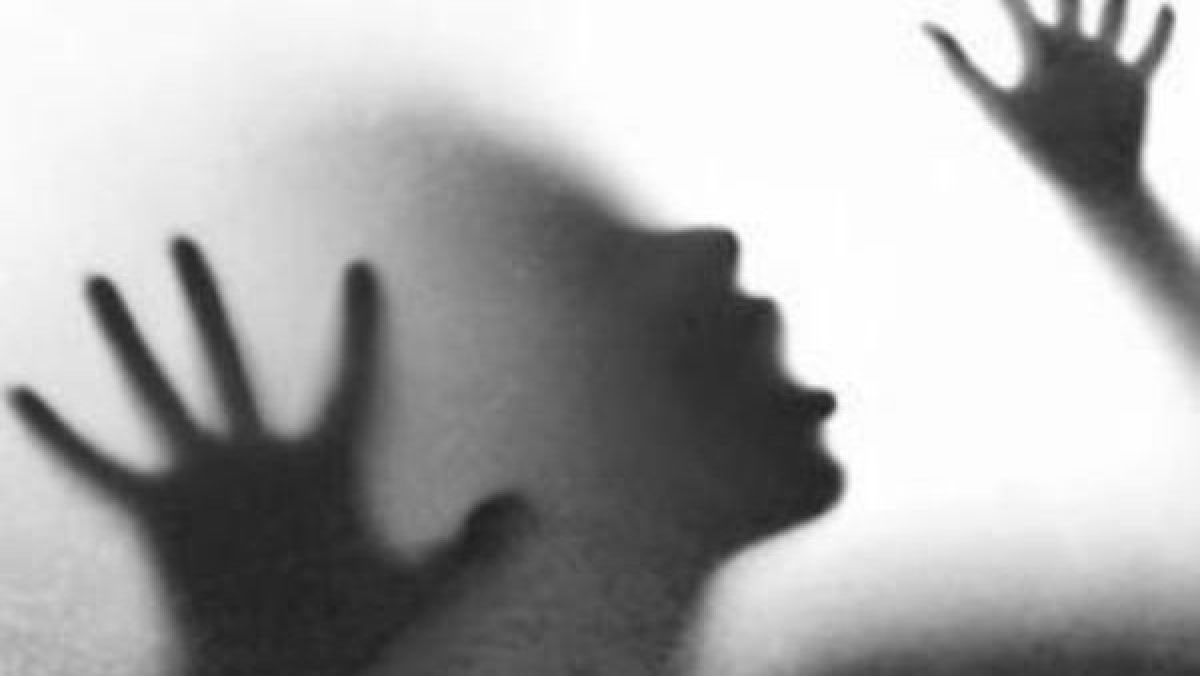 A 28-year-old woman was allegedly raped at a hotel in southwest Delhi's Dwarka by a man she met on a dating app, police said on Friday.

The accused, a resident of Hyderabad, is absconding, a senior police officer said. In her police complaint filed on June 3, the woman claimed that after meeting the accused on a dating app she went to the hotel with the man on May 30 where she was sexually assaulted.