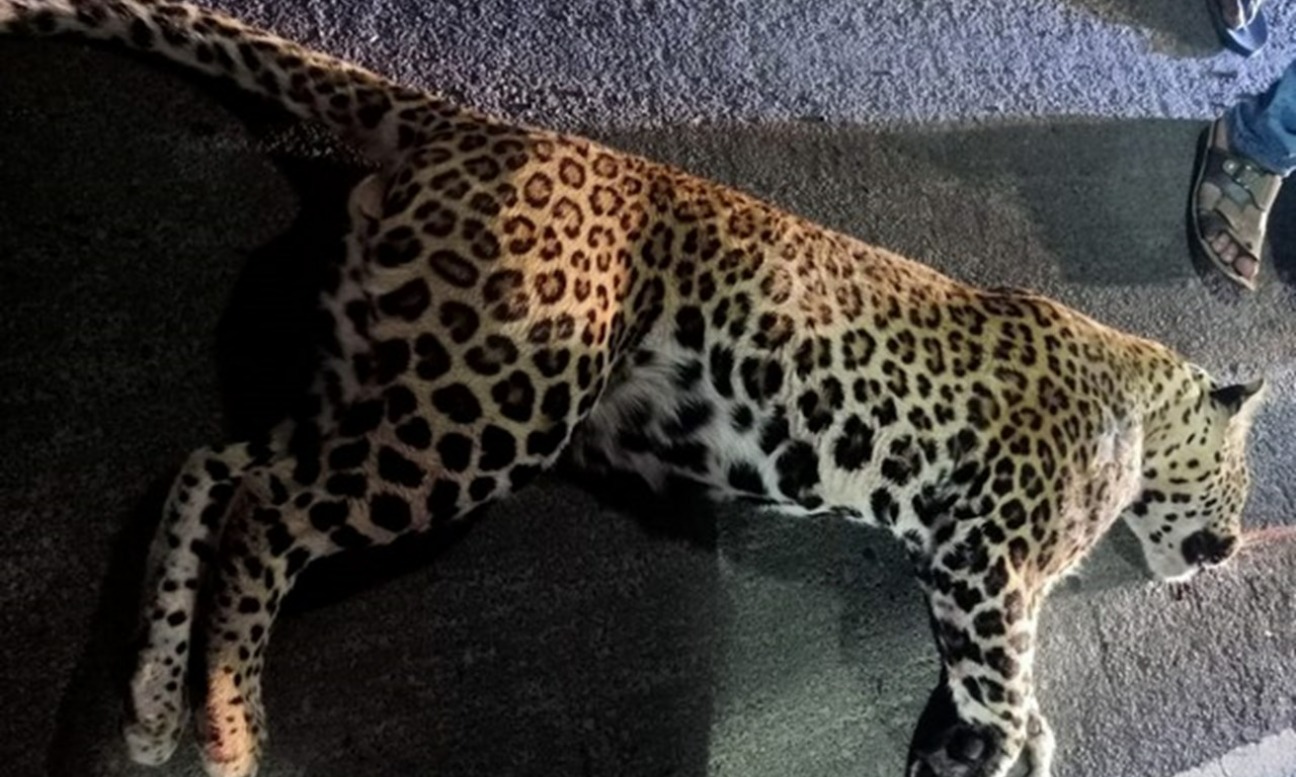 Two adult leopards, including one suspected to have strayed from the Ranthambore National Park in neighbouring Rajasthan, were found dead in Madhya Pradesh's Sheopur district, forest officials said on Monday.