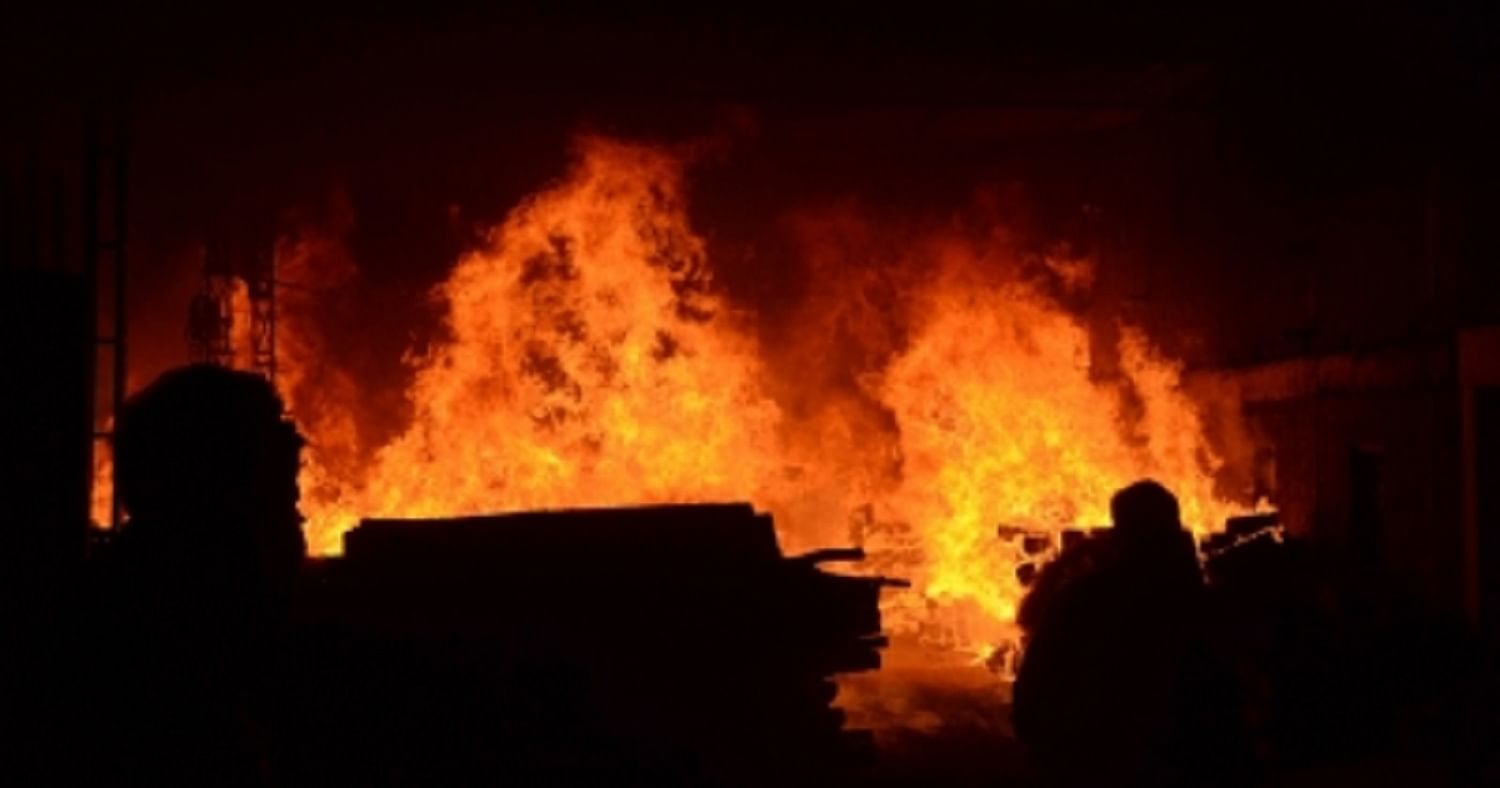 Three people were injured in an explosion at a fuel station in Pakistan's northwestern Khyber Pakhtunkhwa province on Tuesday, rescue teams said on Wednesday. Investigation into the incident was underway, but gas leakage seemed to be the most probable cause, they added.

The injured people, including one in critical condition, were shifted to a nearby hospital for treatment.