News > 40 migrants found dead in truck in US

40 migrants found dead in truck in US 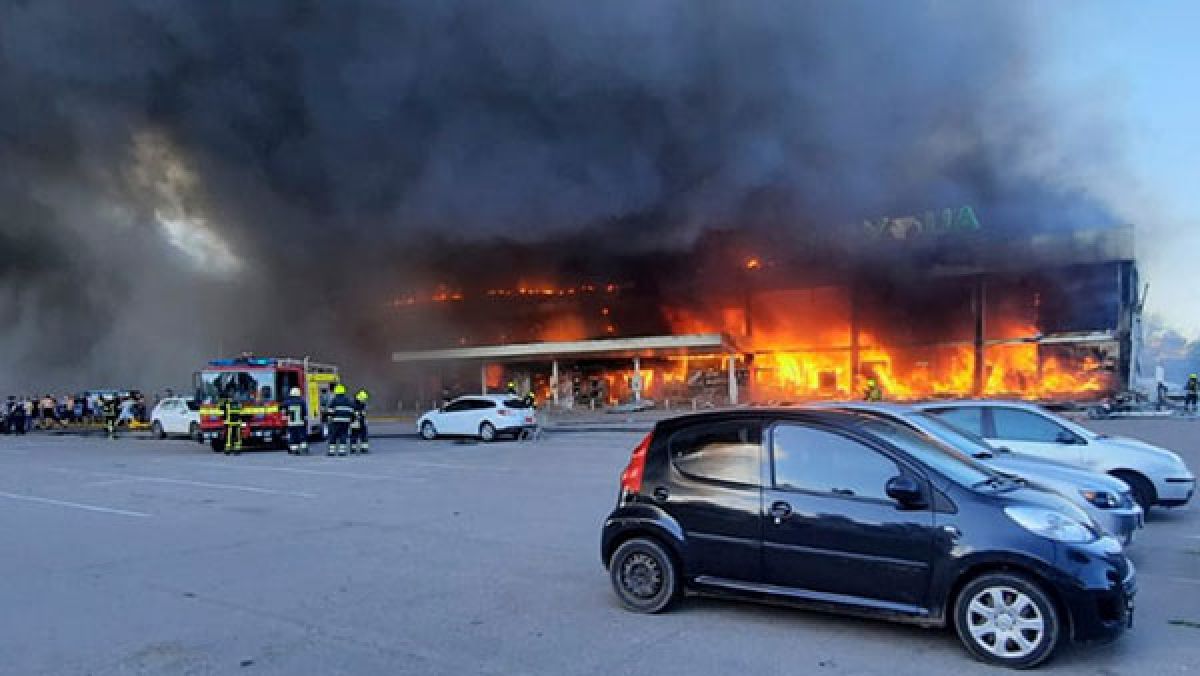 San Antonio's KSAT television reported 42 people dead inside the truck, in a presumed migrant smuggling attempt in South Texas. According to local media reports, the truck was found next to railroad tracks in a remote area on the city's southern outskirts.

Meanwhile, Mexican foreign minister Marcelo Ebrard said the Mexican consul was en route to the site where dozens of people were found dead in a truck.