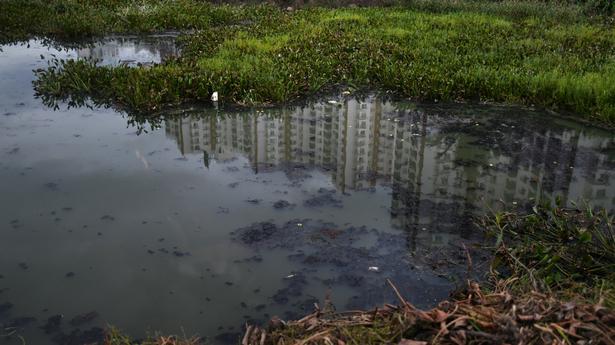 Revenue Minister R. Ashok on Monday told the Legislative Assembly that 42 lakes disappeared in Bengaluru city and many of them during the Congress governments in the State.

In a reply to over 12 hours of debate involving 36 members on rain havoc and floods in different parts of the State during the South-West monsoon, Mr Ashok said many layouts and constructions took place on lakebeds and this caused disappearance of lakes in the city.