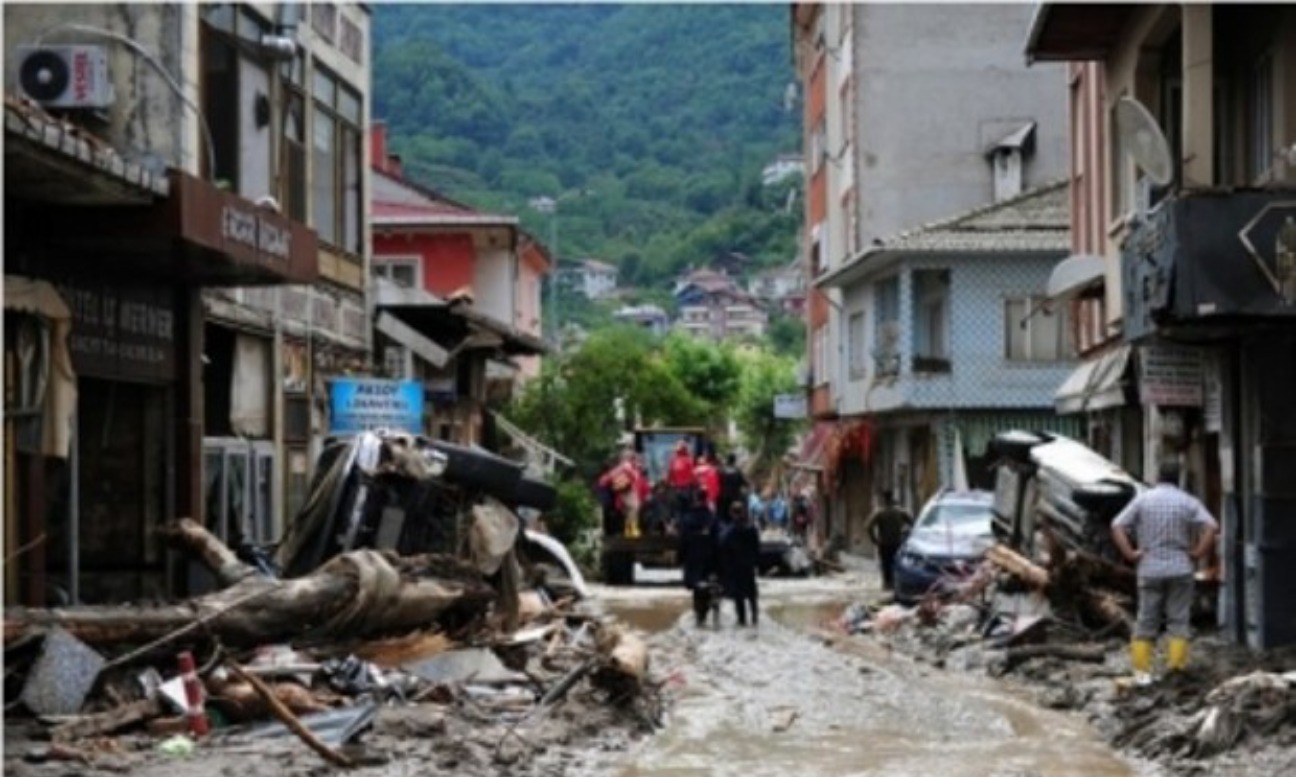 The death toll in a powerful southwest wind storm in Turkey's largest city Istanbul increased to four, the Istanbul Governor's Office said in a statement. At least 19 citizens were wounded, with three in critical condition, because of the adverse weather conditions, while one of the dead was a foreign national.

Media reports earlier said at least two people were killed when they were stuck under the smashed roofs in the Esenyurt district on the European side of the city.