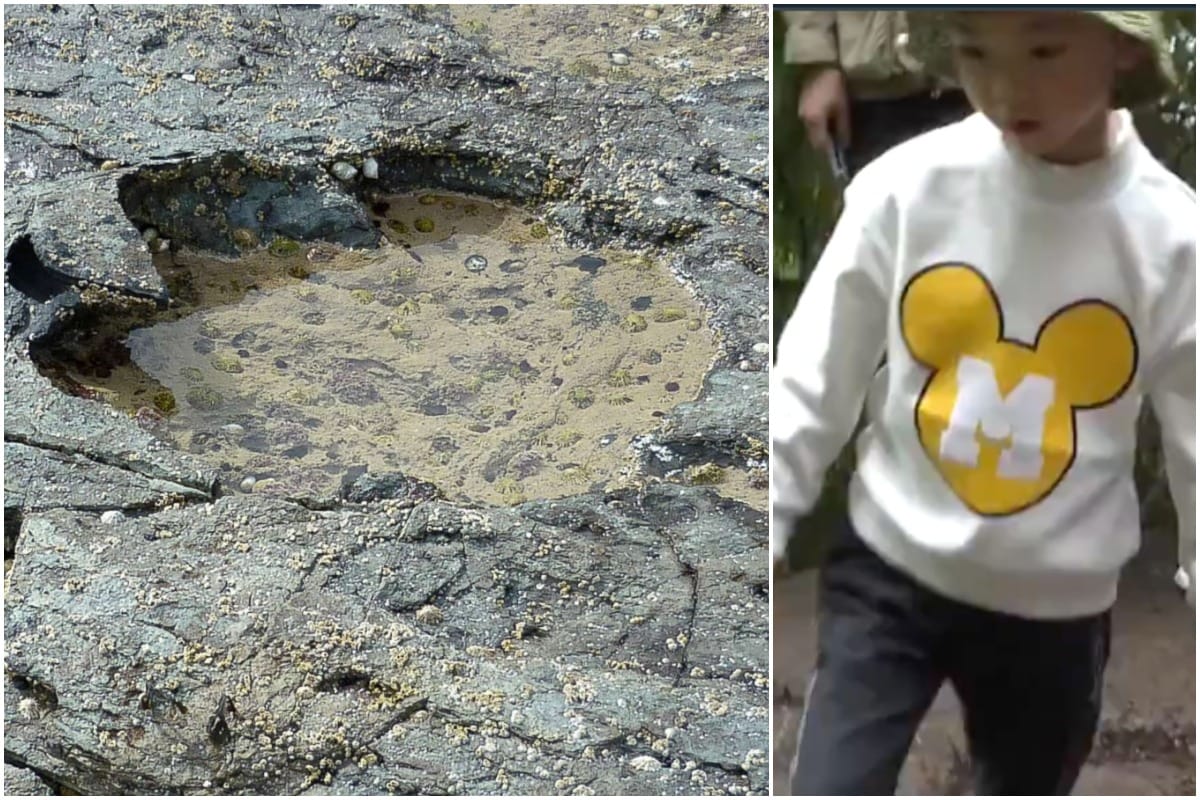 At the age when most kids are still memorizing rhymes and poems, a five-year-old boy in China has made himself well-versed with Cretaceous and Jurassic dinosaurs.

During a family trip, the child managed to identify five dinosaur footprints as old as 130 million years. Yang Zherui saw the mysterious markings and suggested they could be ancient dinosaur footprints, fossilized by the passage of time. Much to everybody’s surprise, a scientist has backed his claims.