News > 55% of GenZ women want to be their own bosses

55% of GenZ women want to be their own bosses 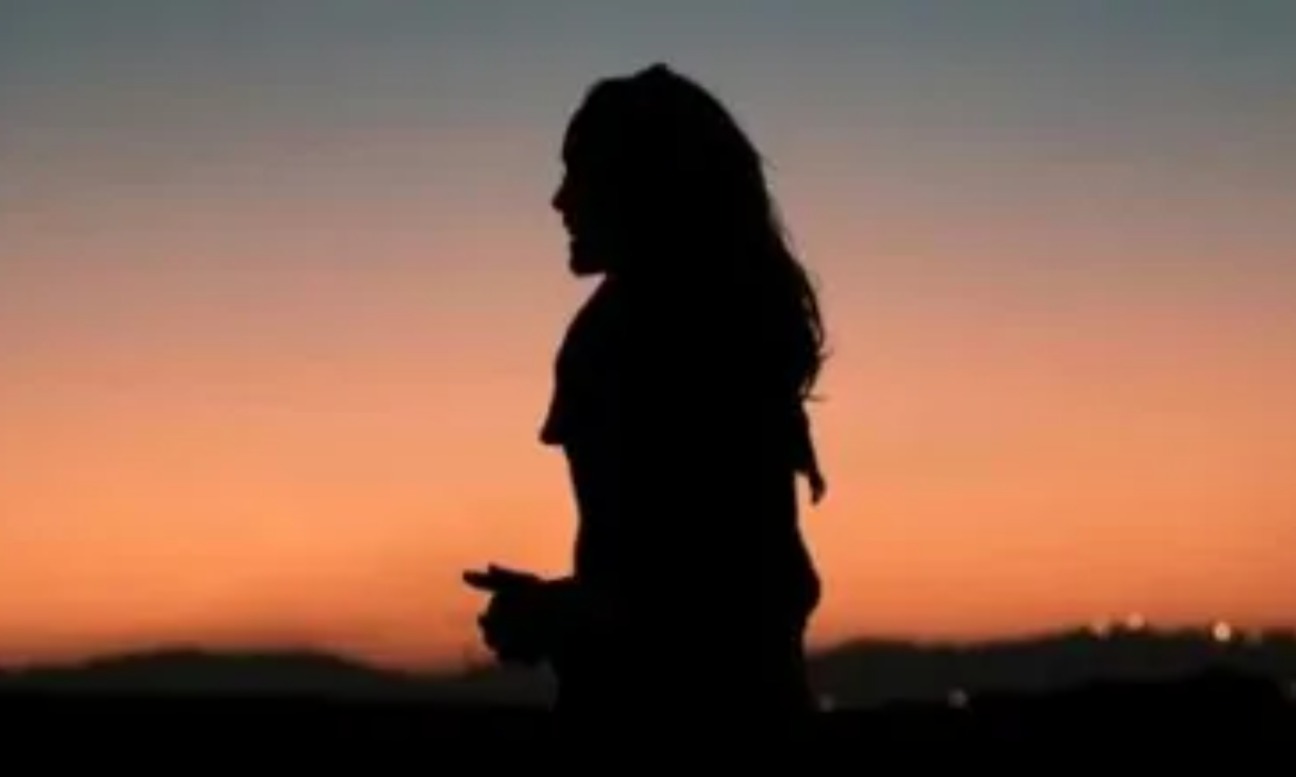 Half of all GenZ women (55 per cent) want to be their own bosses, up from 43 per cent in 2019, according to a new report. When asked what would drive their confidence, women surpassed men in saying ‘launching a business would most improve their confidence.

While it’s generally known that GenZ (ages 14-22) is the most purpose-driven generation, this heightened awareness came through this year as they have been reactive to the most pressing issues of 2020.