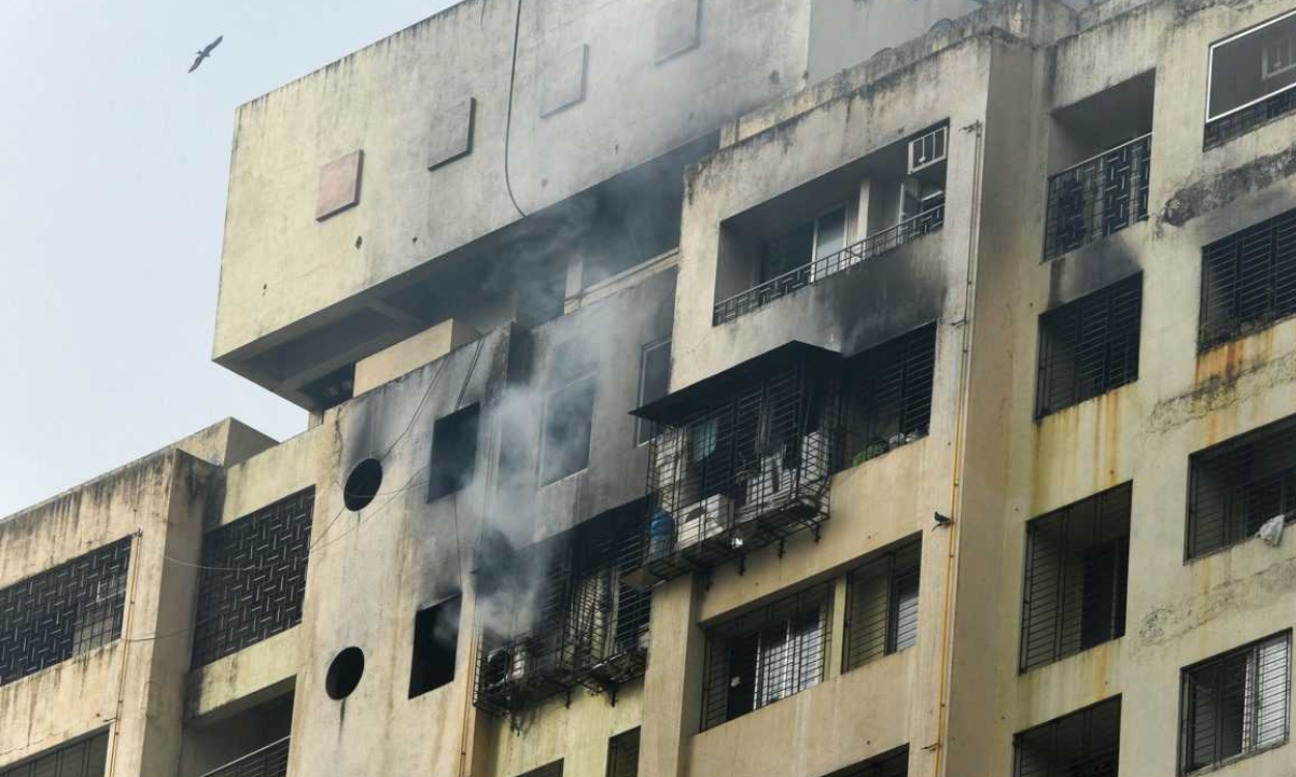 At least six persons were killed and 23 others injured in a major fire that broke out on the 19th floor of a residential building in the Tardeo area of central Mumbai on Saturday morning, an official said.

The blaze erupted around 7 am in Sachinam Heights building located opposite Bhatia Hospital at Gowalia Tank when many of its residents were still asleep, the official of the Brihanmumbai Municipal Corporation said.