News > 6 reasons why Russia is losing Ukraine war, for now

6 reasons why Russia is losing Ukraine war, for now 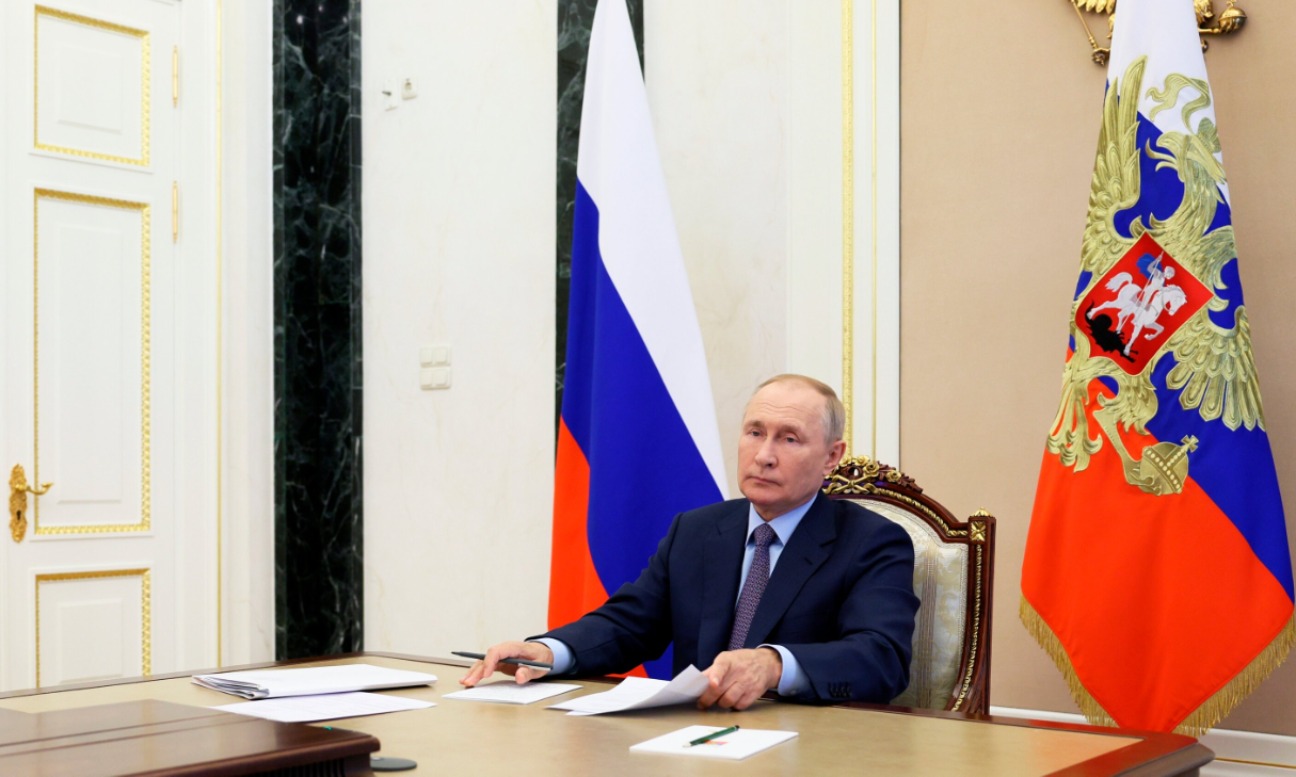 Just over 200 days ago, a belligerent Russia launched an all-out invasion of Ukraine, clearly anticipating a Taliban-style lightning takeover of the Ukrainian capital, Kyiv.

That rapid victory did not happen. In a video address, Ukrainian President Volodymyr Zelenskyy said that the country’s armed forces had recovered around 2,000sq km of territory since its counter-offensive was launched earlier this month.