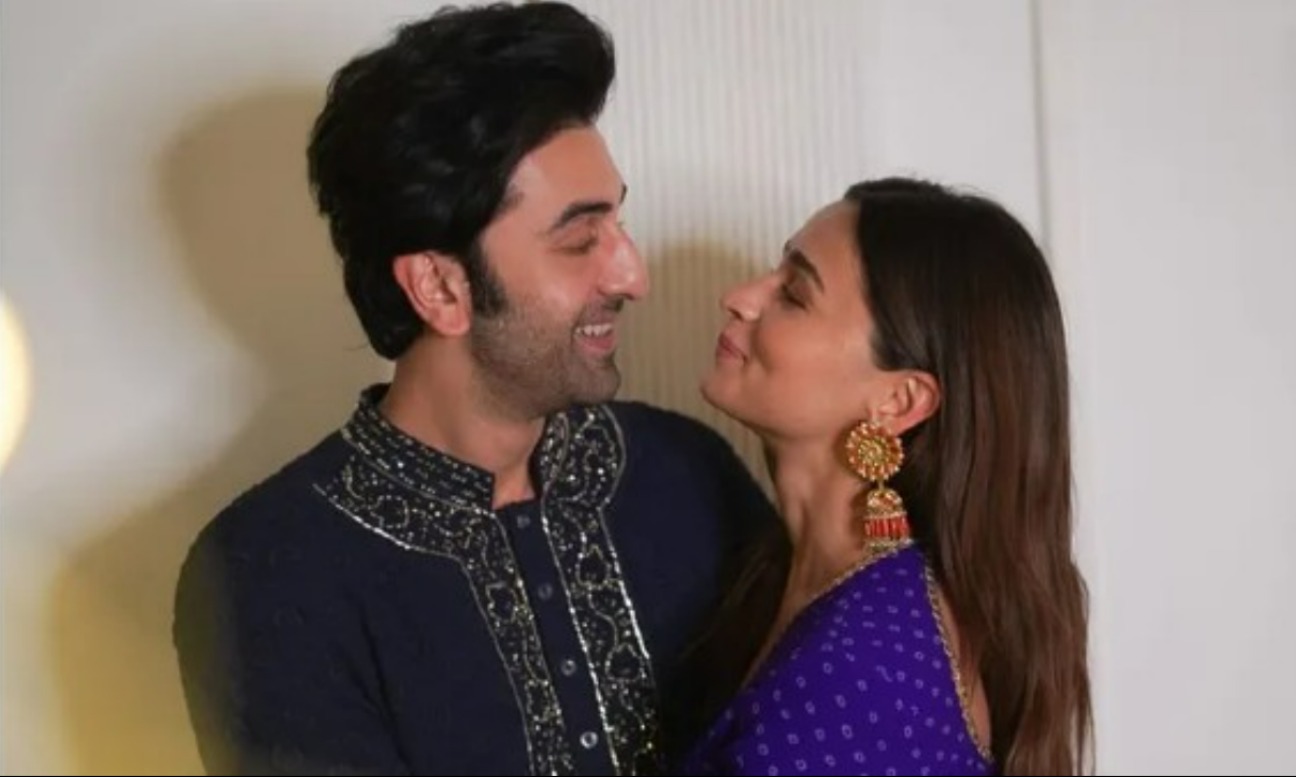 Bollywood's favorite couple, Alia Bhatt and Ranbir Kapoor are getting married, and we can't wait for the wedding pictures now. Their wedding festivities are being held at RK's house, Vastu. The couple has been dating for five years now.

During their courtship days, Ranbir often proved to be a protective boyfriend whenever fans crowded Alia. Let's take a look at six times Ranbir Kapoor expressed his protective nature for Alia Bhatt.