News > 70 On Board, Plane Took Off Without A Key Part, It Fell On Runway

70 On Board, Plane Took Off Without A Key Part, It Fell On Runway 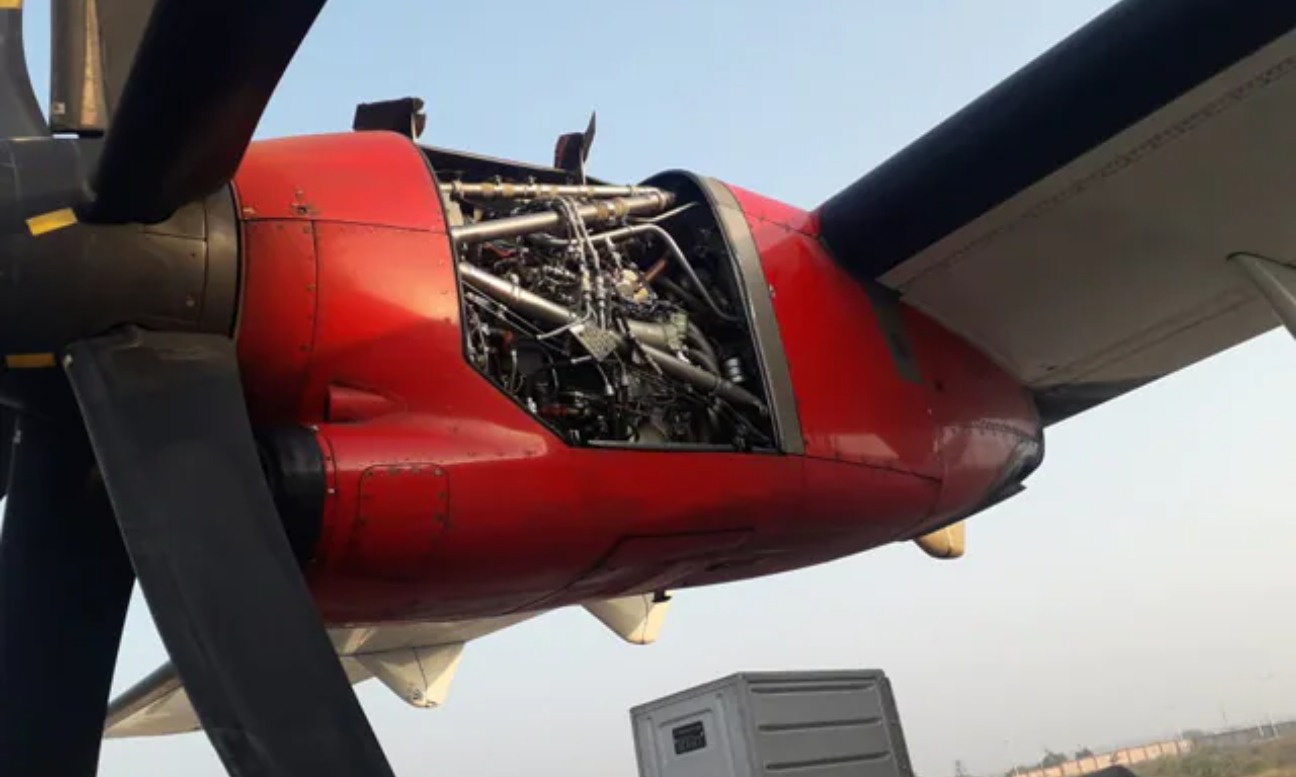 An Alliance Air flight with 70 on board flew from Mumbai to Gujarat's Bhuj this morning without its engine cover, which fell off on the runway. The Alliance Air ATR 72-600 aircraft landed safely in Bhuj, but the aviation watchdog, the Directorate General of Civil Aviation (DGCA), is investigating how it happened.

Officials said the cover or cowling of one of the engines fell off the aircraft as it took off. The Air Traffic Control sounded an alert and the part was found on the runway.