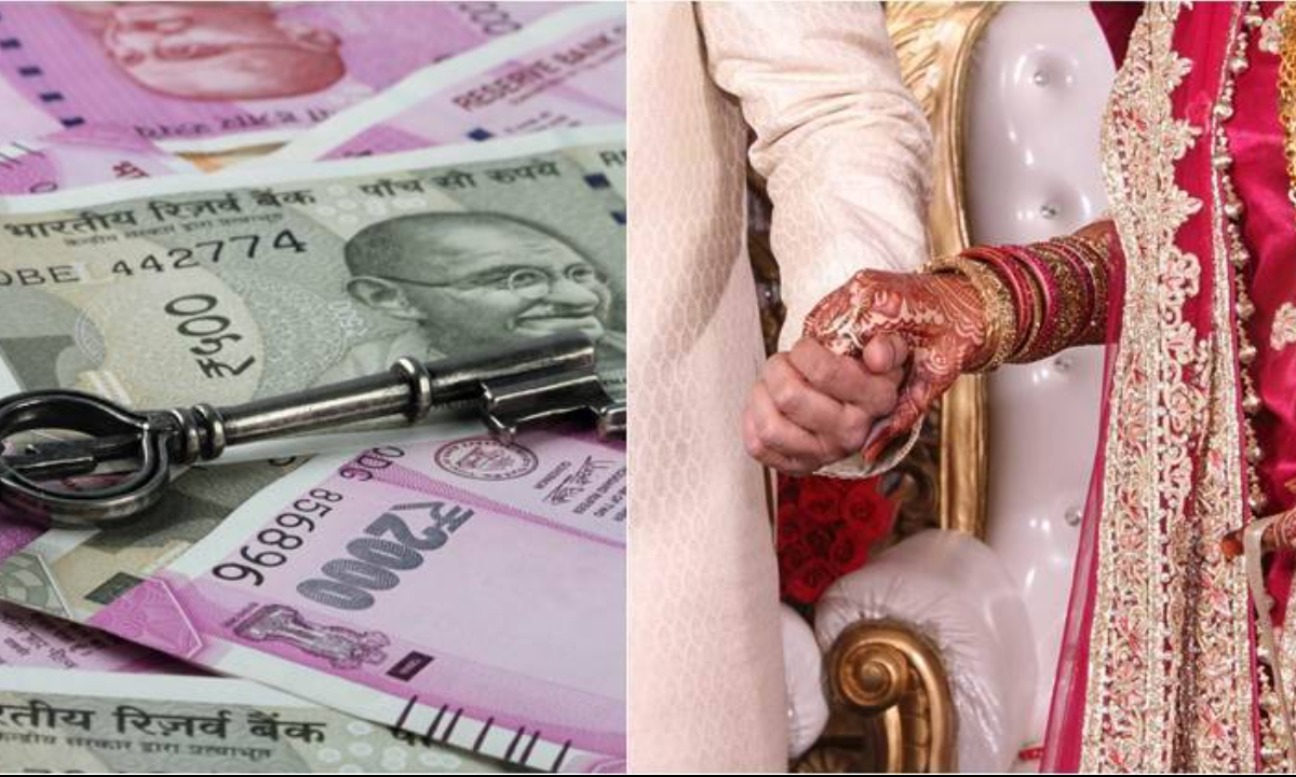 On the complaint of the woman, police have registered a case against six people, including the woman's 82-year-old husband Ganesh Narayan Shukla and their son-in-law.

Another surprising fact in this case is that 82-year-old Ganesh Narayan Shukla, who has been accused of dowry harassment, cannot even walk without support.Under the influence of some relatives, she had filed a case for dowry harassment at the Chakeri police station, he said.