News > 7 killed due to flash floods in southwestern Japan

7 killed due to flash floods in southwestern Japan 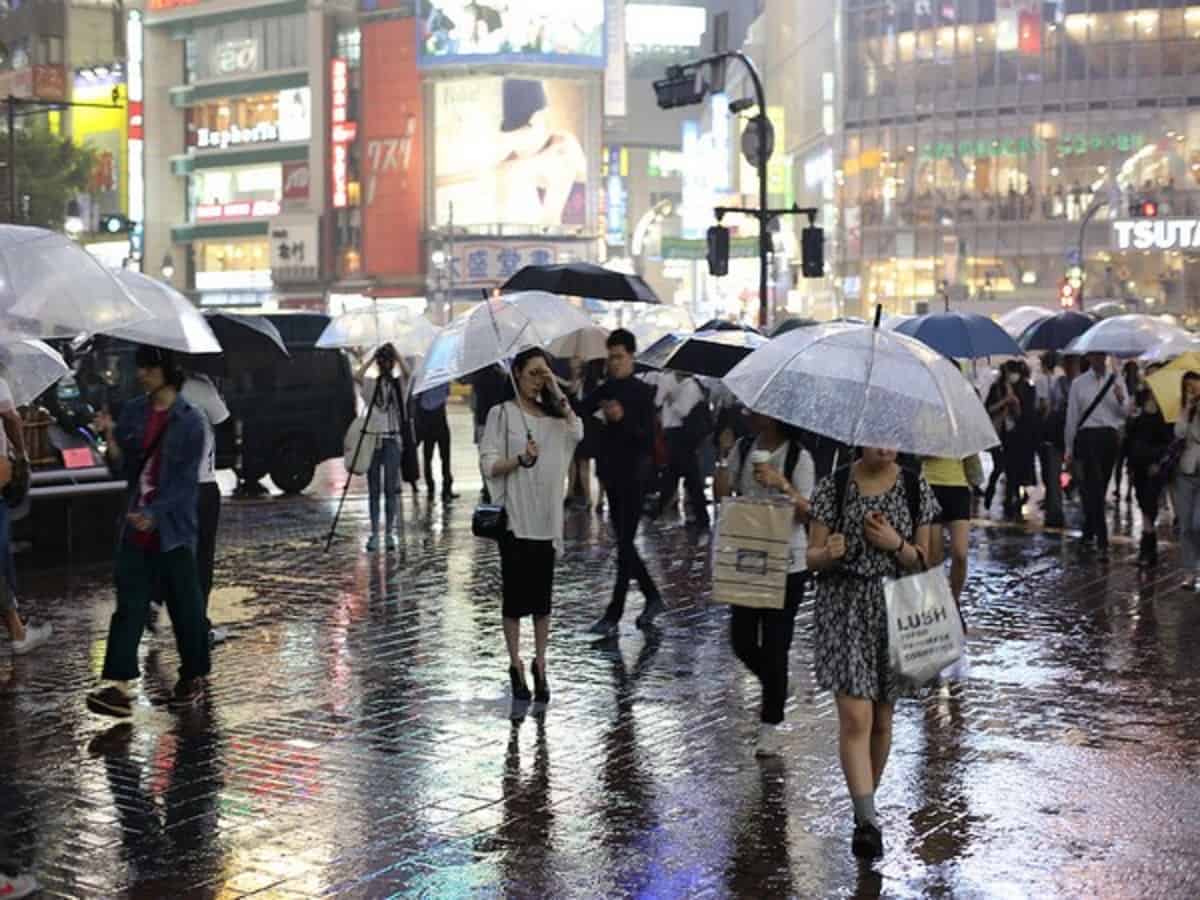 Seven people were killed and four missing due to massive flooding triggered by torrential rain in the south-western Japanese prefectures of Kumamoto and Kagoshima on Sunday.

The Japan Meteorological Agency (JMA) raised heavy rain warnings in many parts of the prefectures to the highest level on Saturday morning, the first time it has issued such high alerts for the two prefectures. About 203,200 residents in the two prefectures were asked to take shelter.