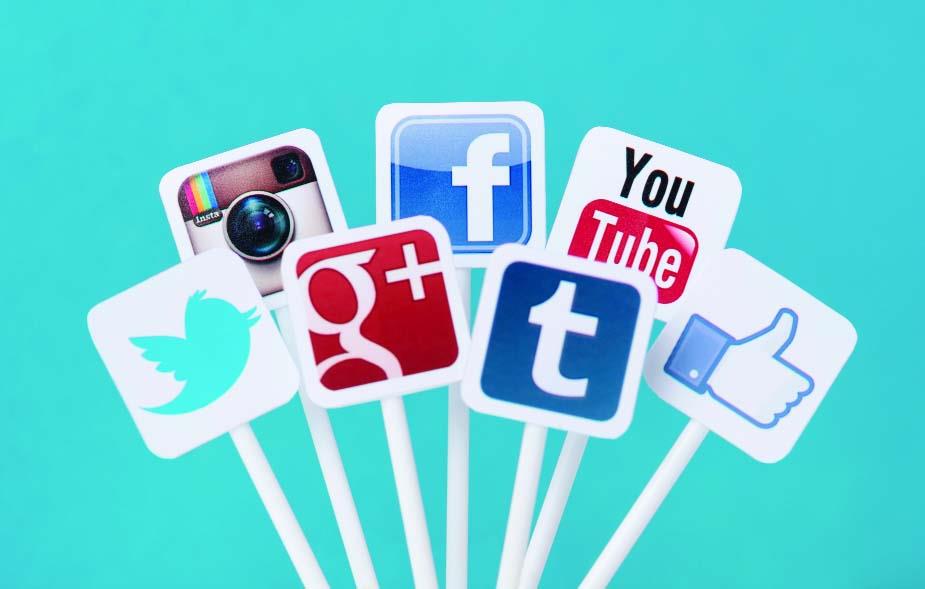 After days of face-off with the government over the new and stringent information technology intermediary rules, seven social media giants on Friday complied with major provisions of the regulations that require the platforms to create India-based redressal mechanisms.