80% of new cars sold in Norway are now electric vehicles 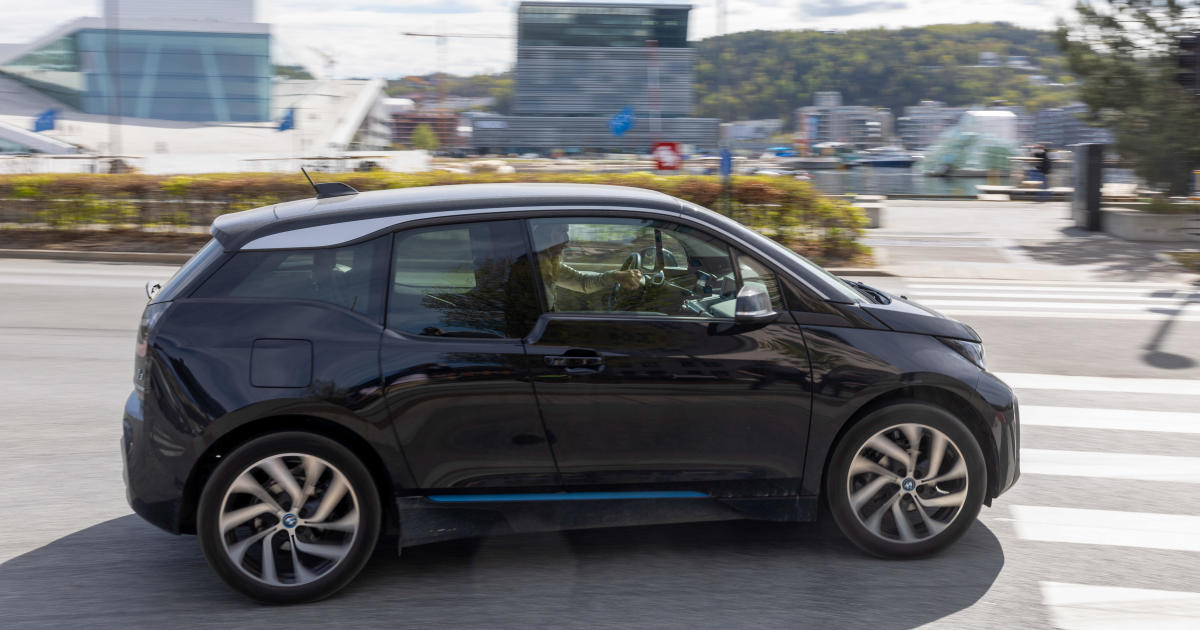 Electric vehicles accounted for almost four out of every five new car registrations in Norway last year, setting a new record, according to figures released Monday. Led by U.S. carmaker Tesla, which topped the list with a 12.2% market share, 138,265 new electric cars were sold in the Scandinavian country last year, representing 79.3% of total passenger car sales, the Norwegian Road Federation said in a statement.