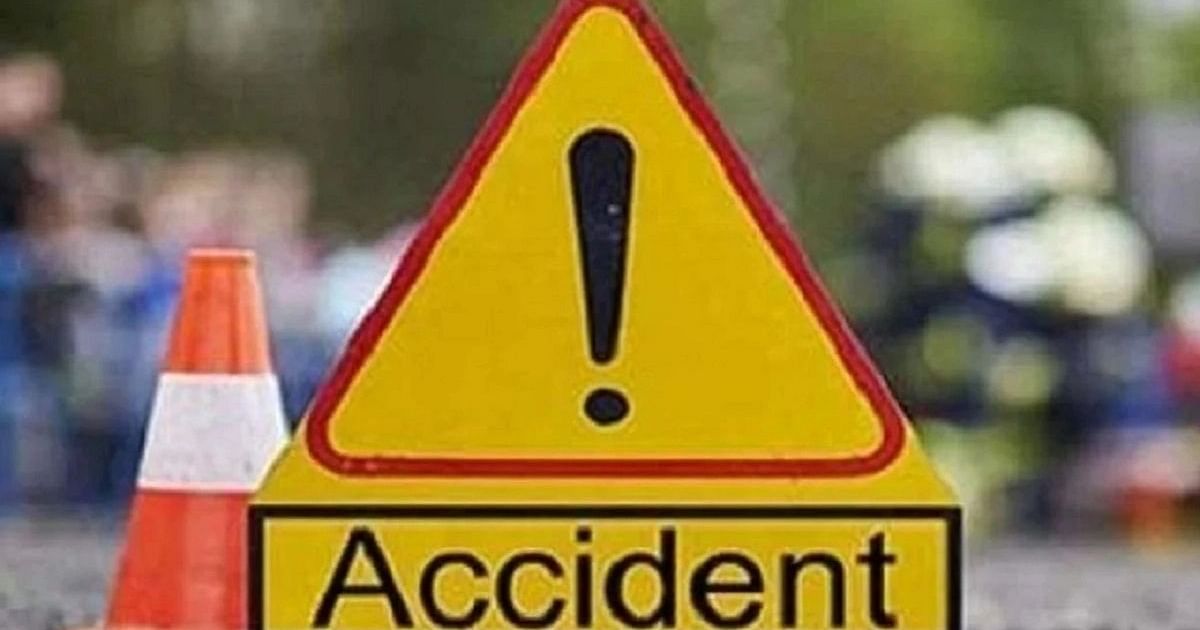 According to reports, the condition of three of the injured persons is critical. They have been referred to the trauma centre of King George Medical University in Lucknow.