News > 90 witnesses to back charges against Teesta Setalvad

90 witnesses to back charges against Teesta Setalvad 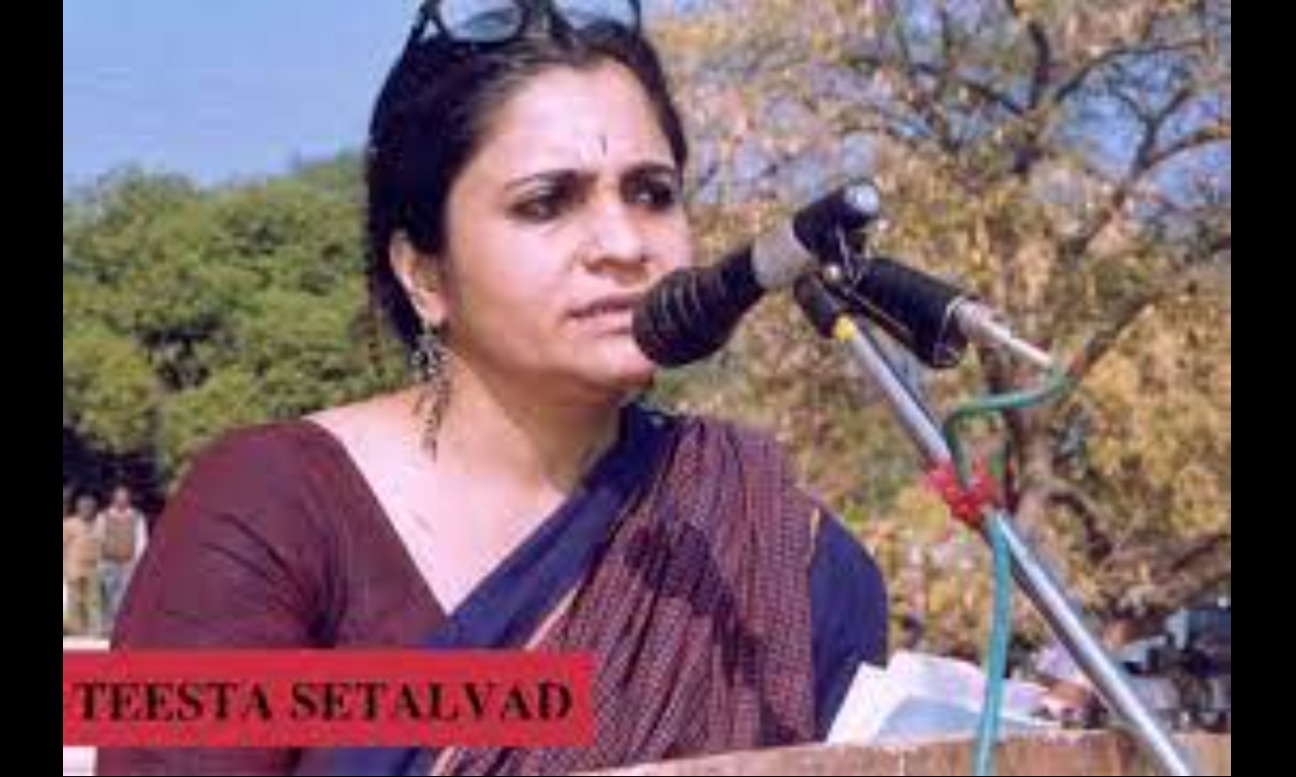 The SIT filed a charge sheet on Wednesday against social activist Teesta Setalvad, former DGP RB Sreekumar, and ex-IPS Sanjiv Bhatt, citing 90 witnesses in support of charges of fabricating evidence to frame 63 persons for a purported “larger conspiracy behind the 2002 riots”.

Sreekumar and Bhatt are behind bars, while Setalvad has been granted interim bail by the SC in this case.