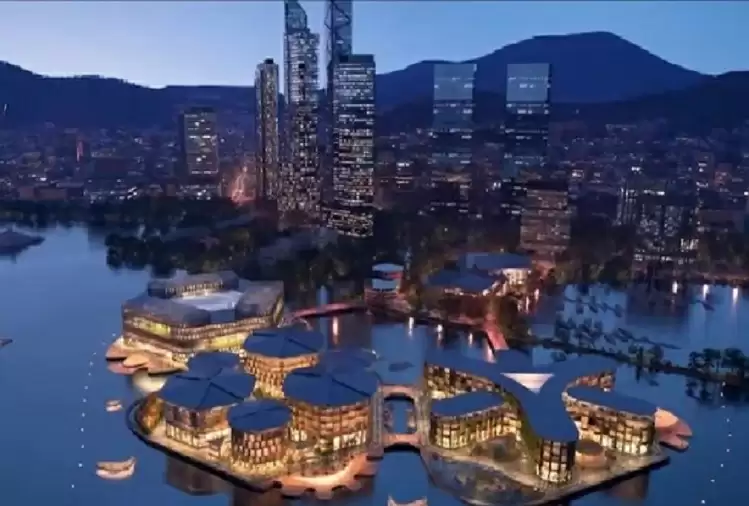 You must have dreamed of a city floating on water, and you will be surprised to know that a city in the world is now going to be a floating city on water. It is going to be built in Busan city of South Korea, which will be no less than a wonder.

According to reports, the world's first floating city is being prototyped with the support of the United Nations. Last year, this project named Hrstashwarridha was announced. Now pictures of the new design of this city have come to the fore.