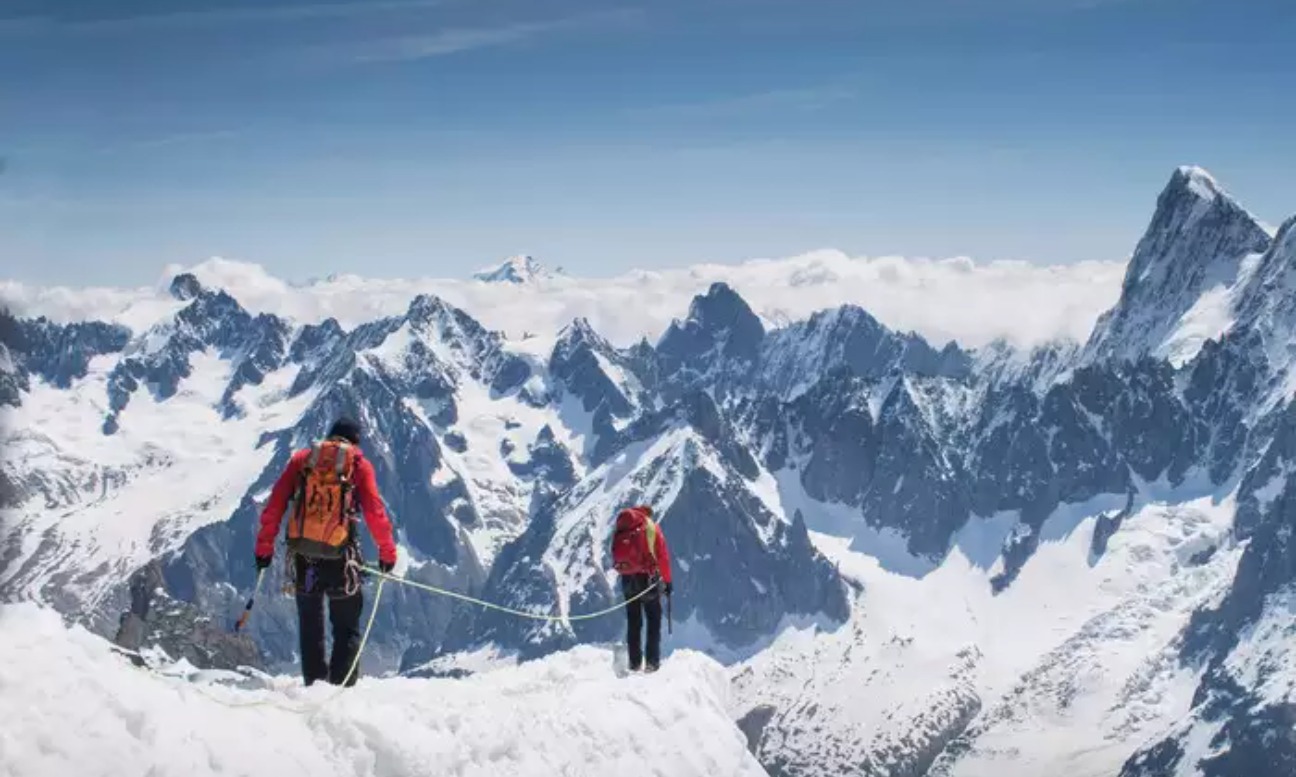 Climbers seeking to summit Western Europe's tallest peak may have to pay more than $15,000 to cover their potential rescue and funeral costs, a local mayor announced this week.

Jean-Marc Peillex, mayor of Saint-Gervias-les-Bains in France, announced plans on Wednesday to charge climbers €15,000 (about $15,300) if they want to climb Mont Blanc, the highest mountain in the Alps, located along the borders of France, Italy, and Switzerland.