News > A year after Myanmar's coup, families of detainees search for answers

A year after Myanmar's coup, families of detainees search for answers 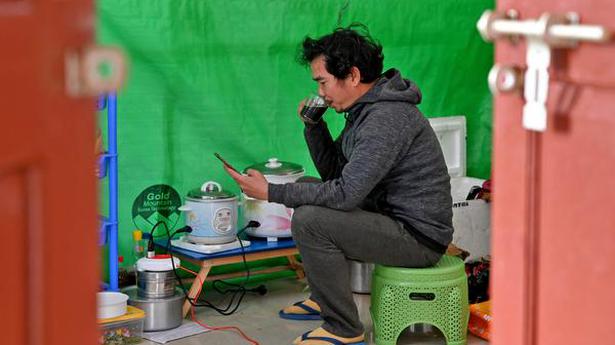 Nearly a year after his son was last seenbeing hauled away by Myanmar junta troops, 66-year-old Win Hlaing says he just wants to know whether he is alive. One night last April, a neighbour phoned to tell him his son, Wai Soe Hlaing, a young father who ran a phone shop in Yangon, had been detained in connection with protests against the February 1 military coup.

They traced the 31-year-old to a local police station, according to Win Hlaing and The AAPP, a non-profit that has been documenting arrests and killings.