News > Aamir Khan birthday: Celebs who the star had a fall out with

Aamir Khan birthday: Celebs who the star had a fall out with 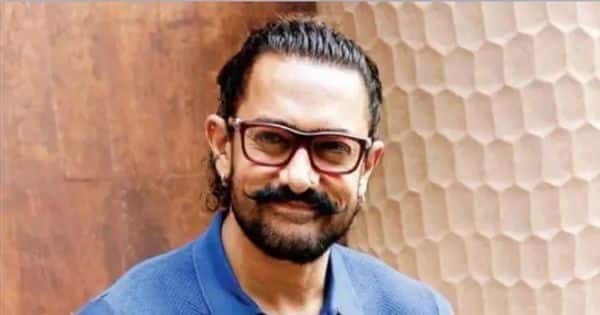 Aamir Khan is one of the biggest names in Bollywood. The Laal Singh Chaddha actor has been entertaining the masses for years. He is the perfectionist who shells out some of the best films. However, given the nature of the film industry, he too has had his shares of controversies, fights, competition and more.

As the star turns a year older today, here's a look at his infamous feuds with the people of the industry.