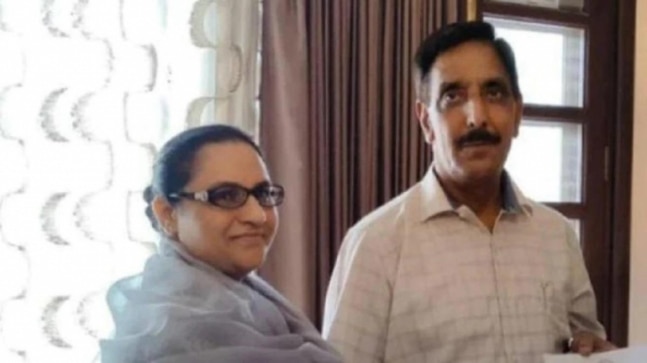 Congress chief Navjot Singh Sidhu's aide Mohammad Mustafa sparked a massive controversy at a public meeting in Malerkotla on Thursday night when he was asked about an AAP public meeting that was underway nearby. He responded by saying, "I am not an agent of the RSS like them [AAP].