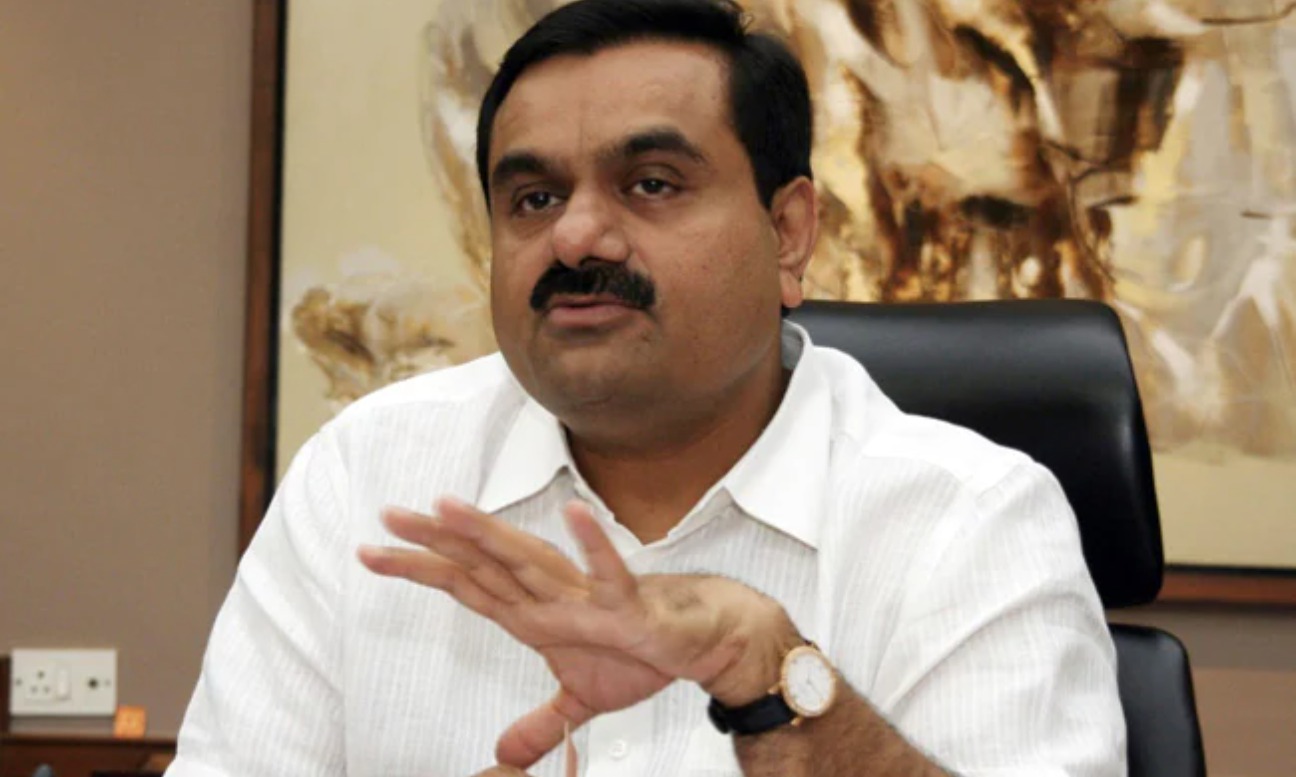 Billionaire businessman Gautam Adani on Tuesday announced that his conglomerate will be investing $20 billion during the course of the next 10 years in the renewable energy segment and will also produce the world's cheapest green electron.

Mr Adani, who was addressing an investor summit, said that the investment will be made in renewable energy generation, component manufacturing as well as transmission and distribution.