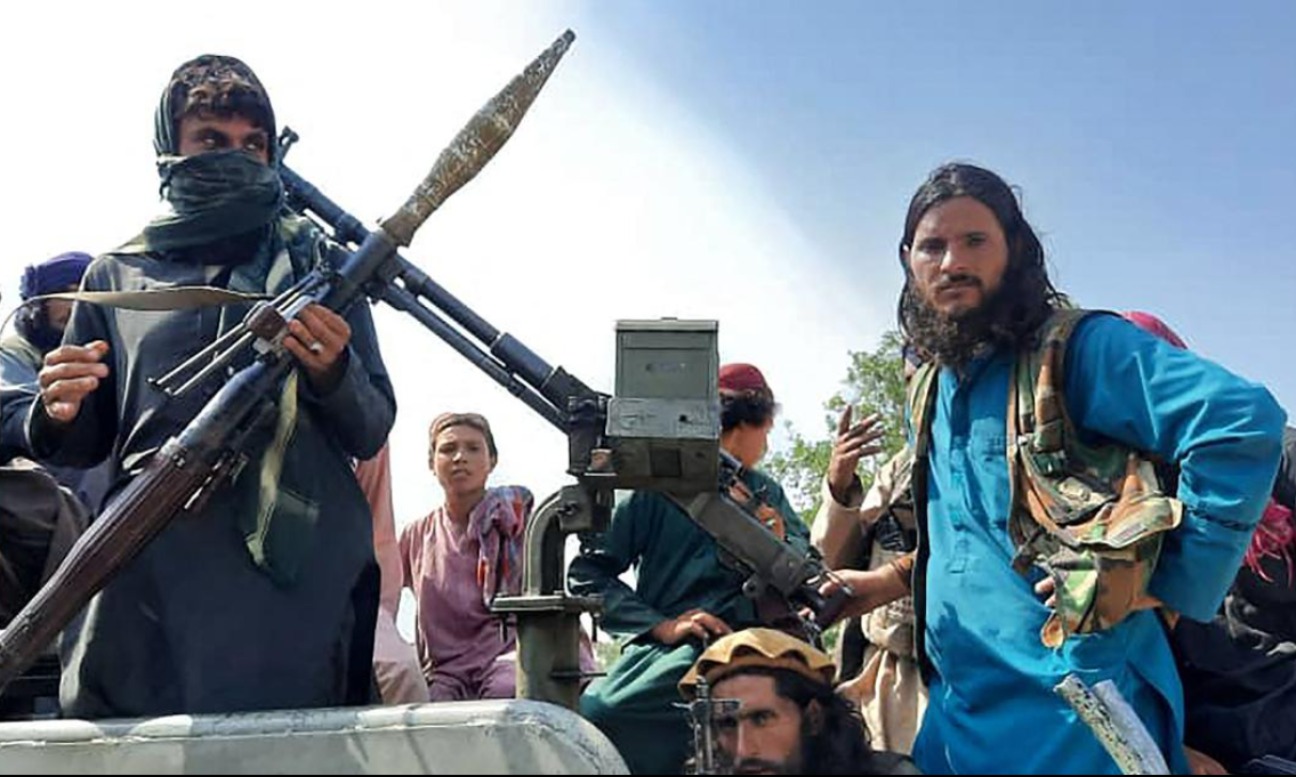 The Taliban have captured Afghanistan’s city of Jalalabad and Mazar-i-Sharif on Sunday, inching closer to the country’s Capital of Kabul, reported AFP on Sunday. The insurgents captured Jalalabad on Sunday without a fight.

“We woke up this morning to the Taliban white flags all over the city,” Jalalabad resident Ahmad Wali was quoted as saying by AFP. “They entered without fighting,” The fall of Jalalabad gives the insurgents control of one of the main highways in the country that leads to Pakistan’s city of Peshawar, reported Reuters.