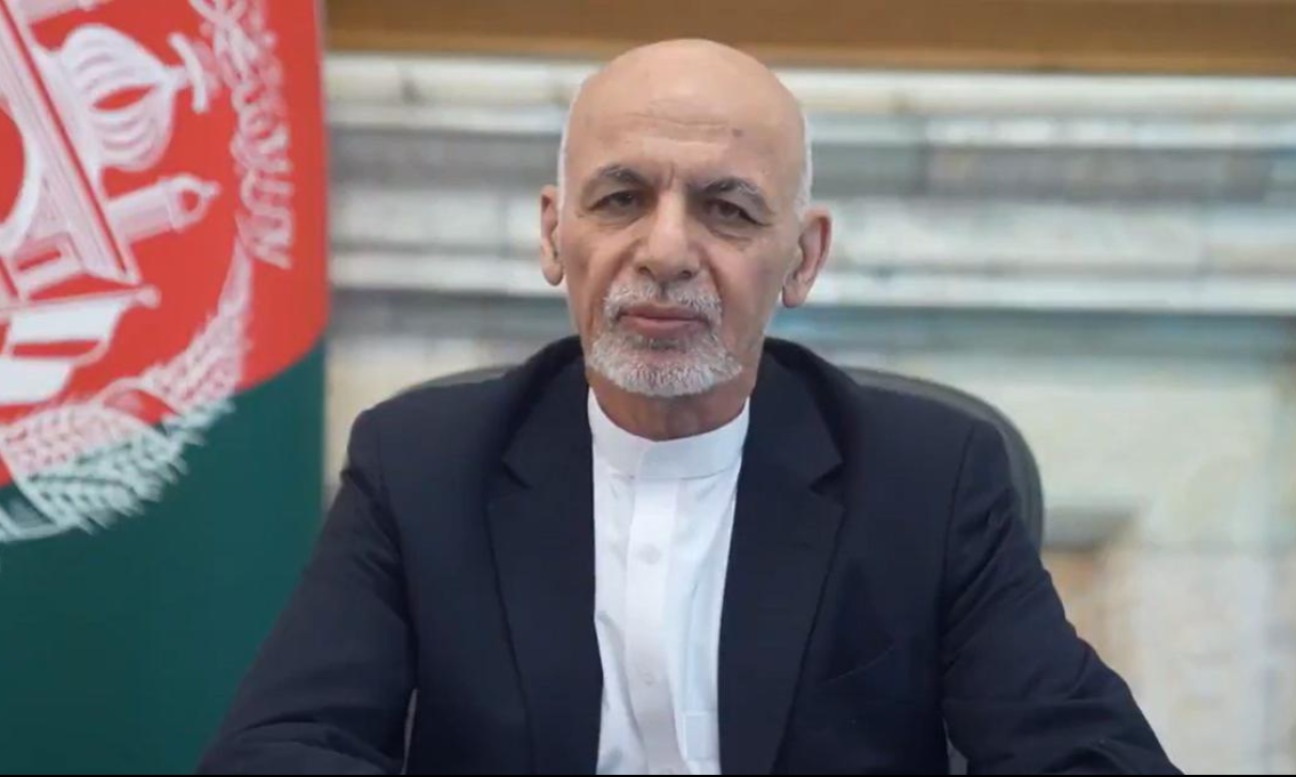 Afghanistan President Ashraf Ghani said on Saturday that he will not let the “imposed war” on Afghans lead to further killings, Tolo News reported. Ghani also vowed not to give up the gains of the past 20 years, referring to the period after United States-led forces overthrew the Taliban in 2001.

In a recorded message to Afghans on Saturday , Ghani said his top priority was to remobilise the Afghan National Defense and Security Forces. He added that he wanted to prevent further violence and displacement of people. “To do this, I have started widespread consultations within and outside the government, with political leaders and international partners and I will soon share the results with the people,” he said.