News > After 39 rejections, man is hired by Google on 40th attempt

After 39 rejections, man is hired by Google on 40th attempt 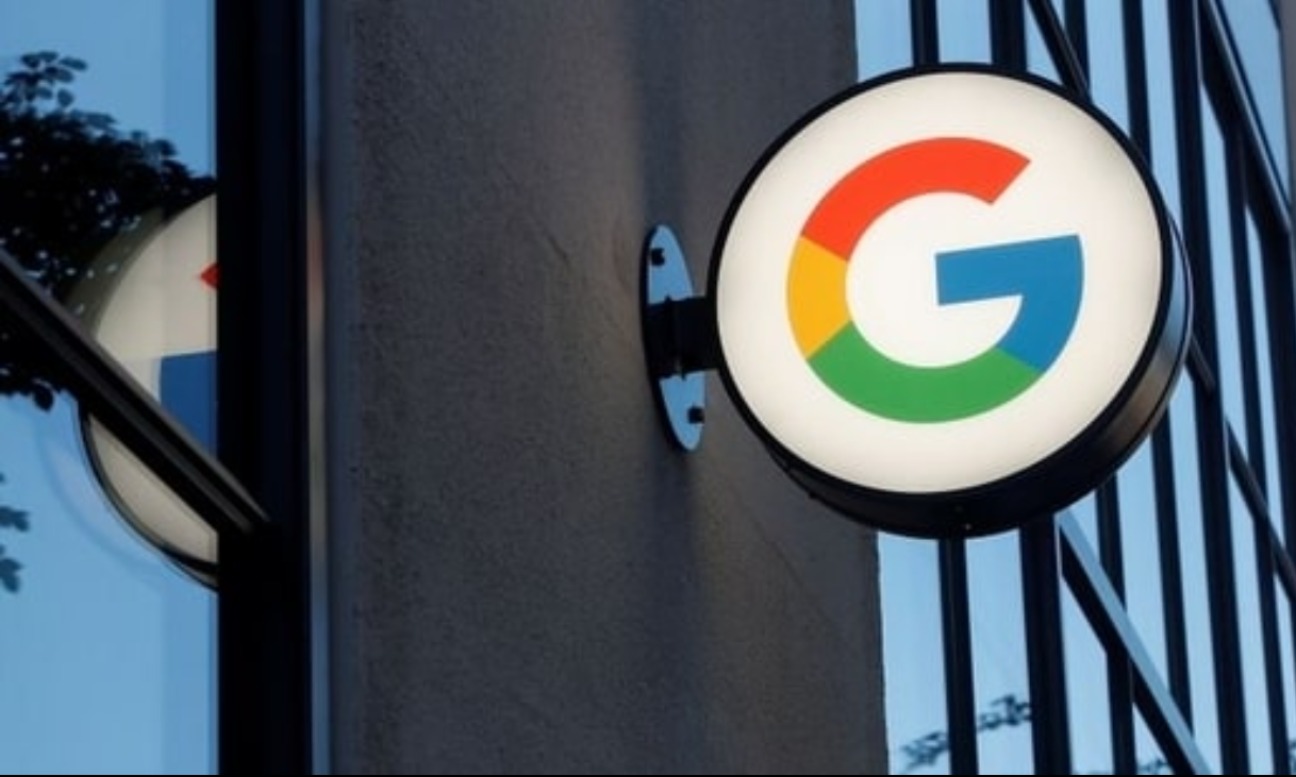 The LinkedIn post of a man, who was accepted by Google on his 40th attempt to land a job with the tech giant, is going viral on social media.

“There's a fine line between perseverance and insanity. I'm still trying to figure out which one I have. 39 rejections, 1 acceptance. #google #accepted offer #application #noogler,” Tyler Cohen, who is based in San Francisco, and works as an Associate Manager with DoorDash, wrote in the post, last week.