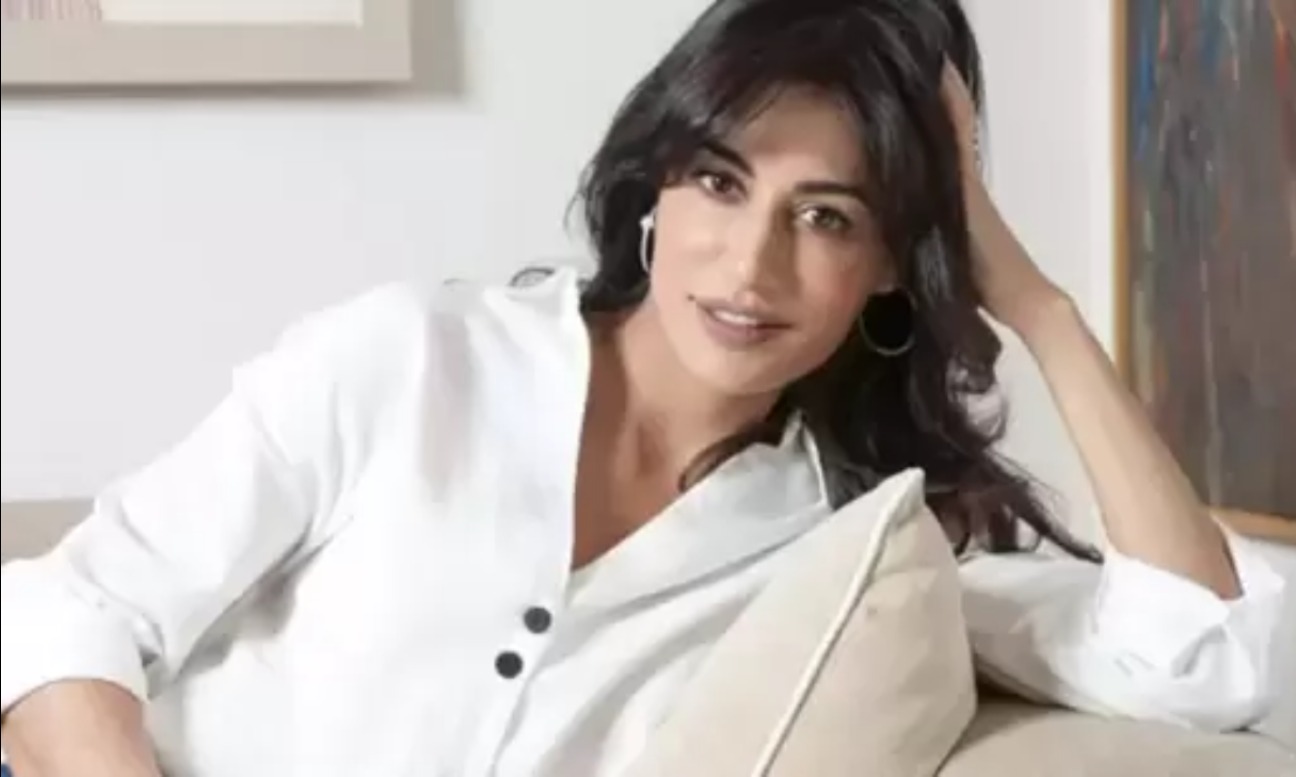 Days after actor Chitrangda Singh slammed Go Air for their 'rude and arrogant' air hostesses in a social media post, the airline has reportedly reached out to the actor and assured that an investigation is being conducted in the matter.

On Tuesday, Chitrangda posted a video on Instagram Stories from inside a flight, panning the camera to the flight crew, and alleged “high-handed and arrogant” attitude on their part.