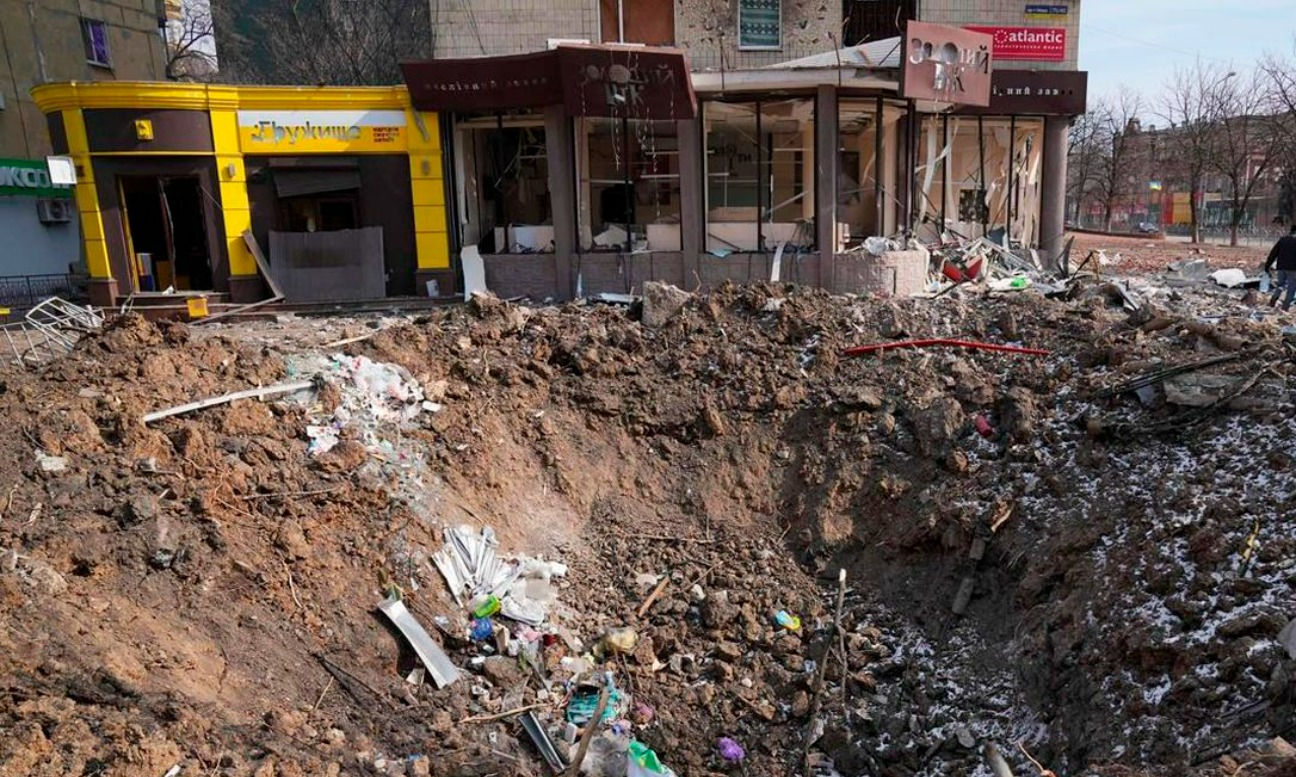 With Russian hopes of storming Kyiv and other major cities in northern Ukraine dashed by stiff resistance, Moscow has refocused its efforts on the country’s east, seeking to make gains there and use them to dictate its terms in talks on ending the conflict.

The Russian troops are preparing for a massive offensive in Ukraine’s eastern industrial heartland known as the Donbas, and the coming weeks could determine the outcome of the war.