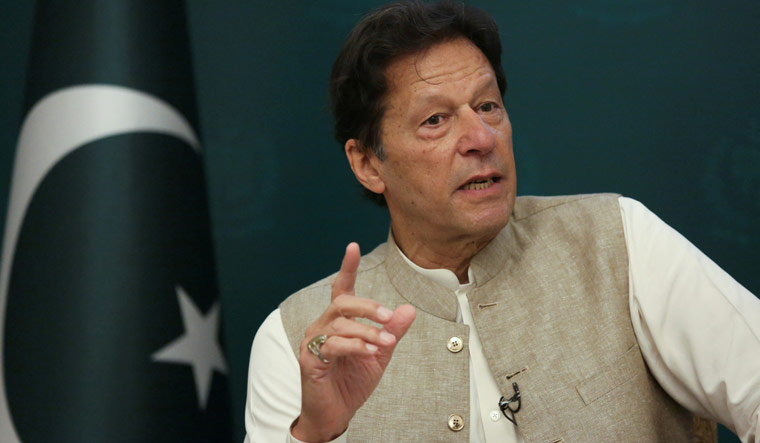 Pakistan Prime Minister Imran Khan is reportedly facing massive rebellion from within his Pakistan Tehreek-e-Insaaf (PTI) party, as he is gearing up to face a no-confidence motion within his party.

Around 100 lawmakers from the Pakistan Muslim League-Nawaz (PML-N) and Pakistan Peoples Party (PPP) submitted a no-confidence motion before the National Assembly Secretariat on March 8, alleging that the Pakistan government led by Khan was responsible for the economic crisis and the spiralling inflation in the country.