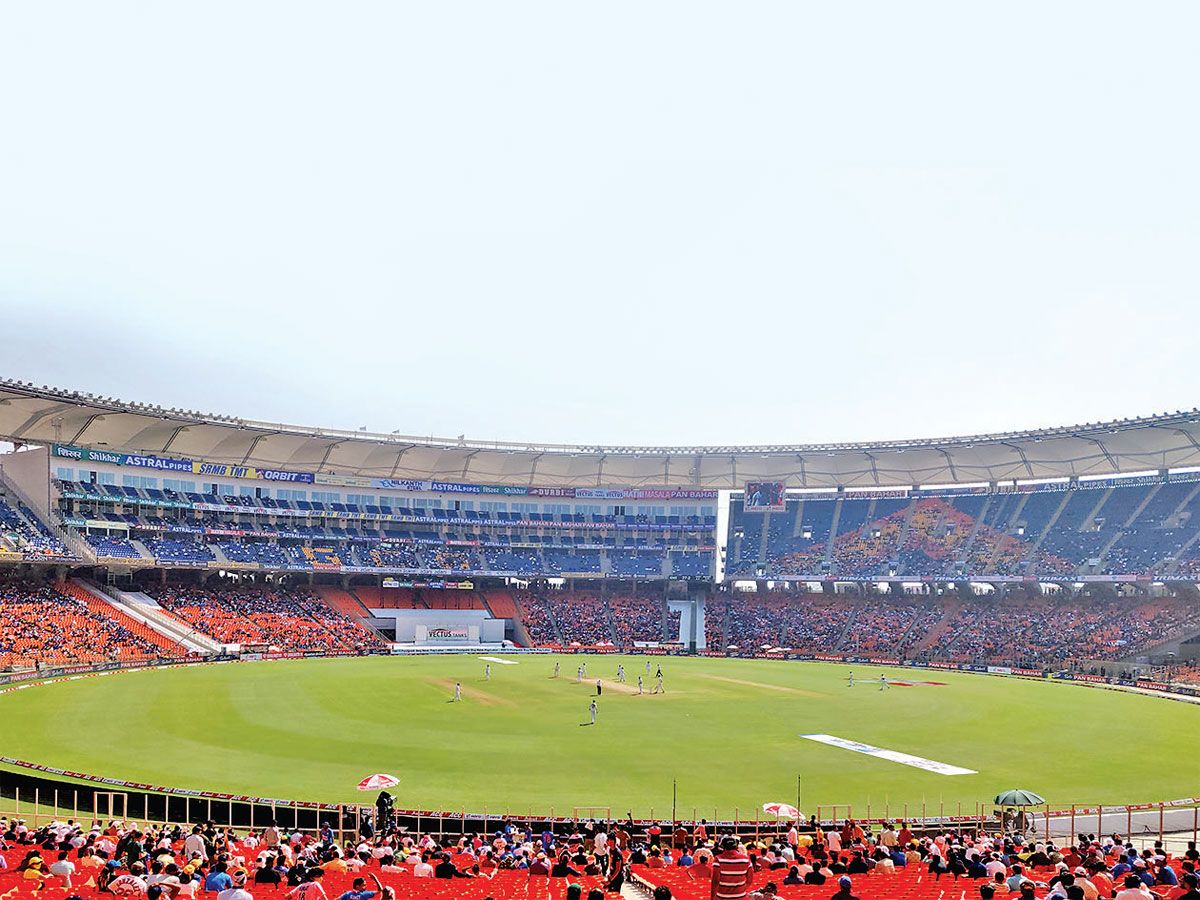 Ahmedabad and Kolkata will host the upcoming three ODIs and as many T20 Internationals, respectively, against the West Indies, the BCCI said on Saturday, curtailing the number of venues to reduce travelling in view of the Covid-19 pandemic.

“The three ODIs will now be played in Ahmedabad and three T20Is will be held at Kolkata. The decision to limit the series to two venues instead of six as originally announced has been done to mitigate biosecurity risks” the BCCI said in a press release.