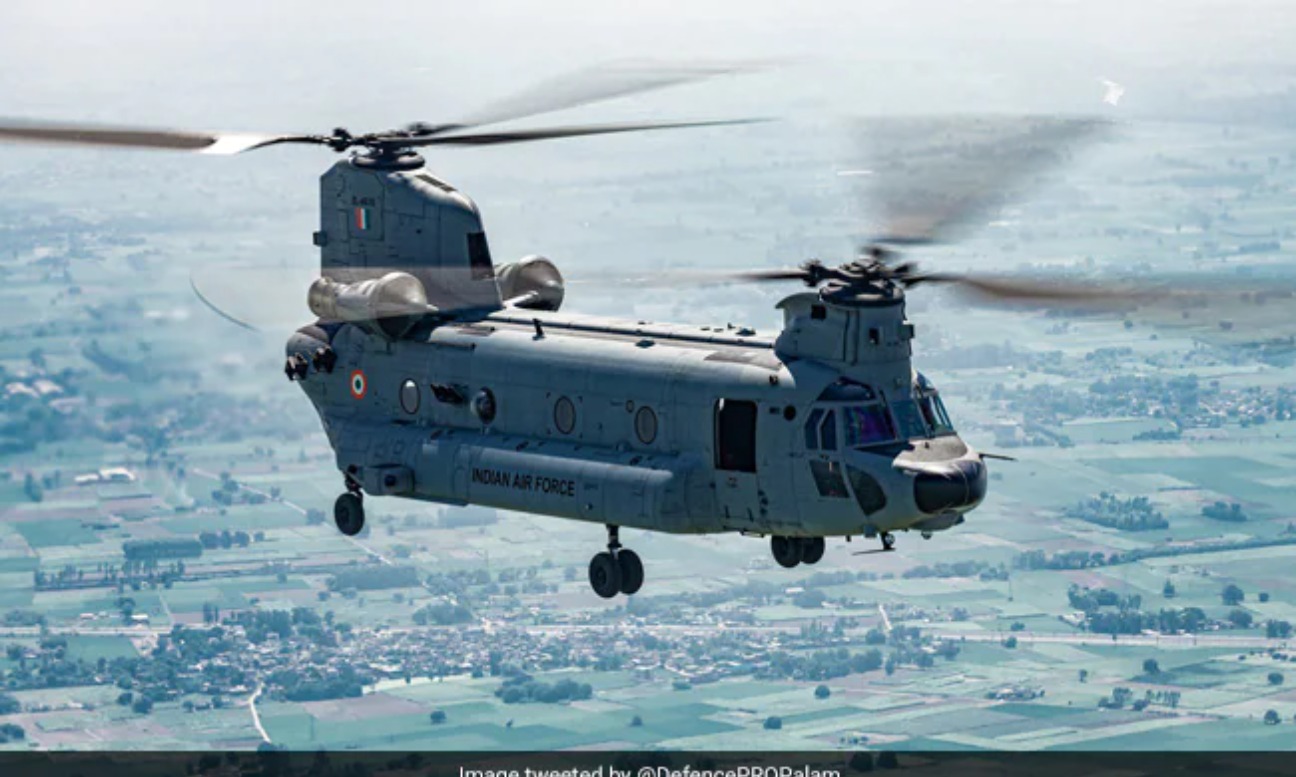 A Chinook helicopter of the Indian Air Force on Monday set a record for the longest non-stop helicopter sortie by flying for seven-and-half hours from Chandigarh to Jorhat in Assam.

The helicopter covered a distance of 1,910 km, and it was made possible by the capabilities of the Chinook along with operational planning and execution by the IAF, offcials said.