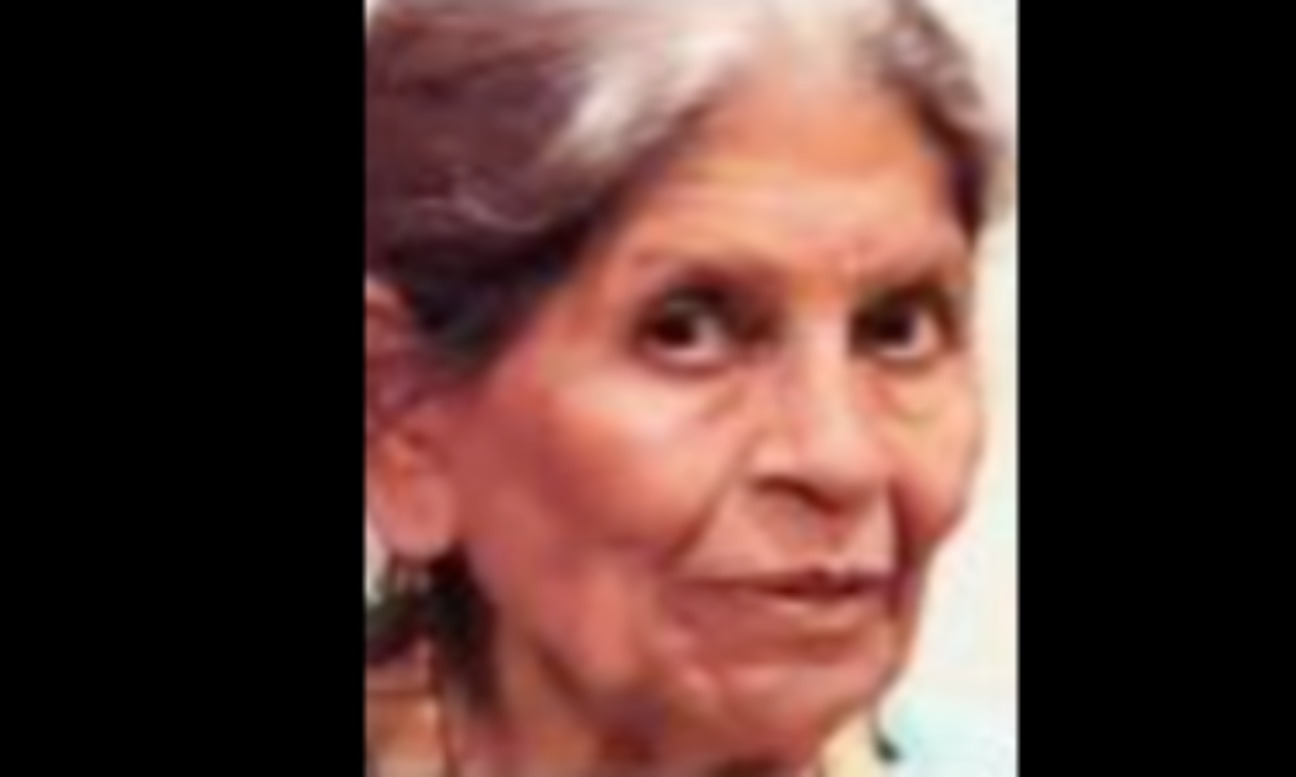 An 85-year-old woman, who is a US citizen and native of Jodhpur, was denied a seat and prevented from taking her Air India flight from San Francisco to New Delhi with a connecting flight to Jodhpur on Monday.

The family claimed that Kamani Bhandari was issued the boarding pass after the security check. But while she was about to board the flight, Air India did not allow her saying, “We are overbooked and have an unserviceable seat.”