Air India sale: How national carrier was propelled into debt 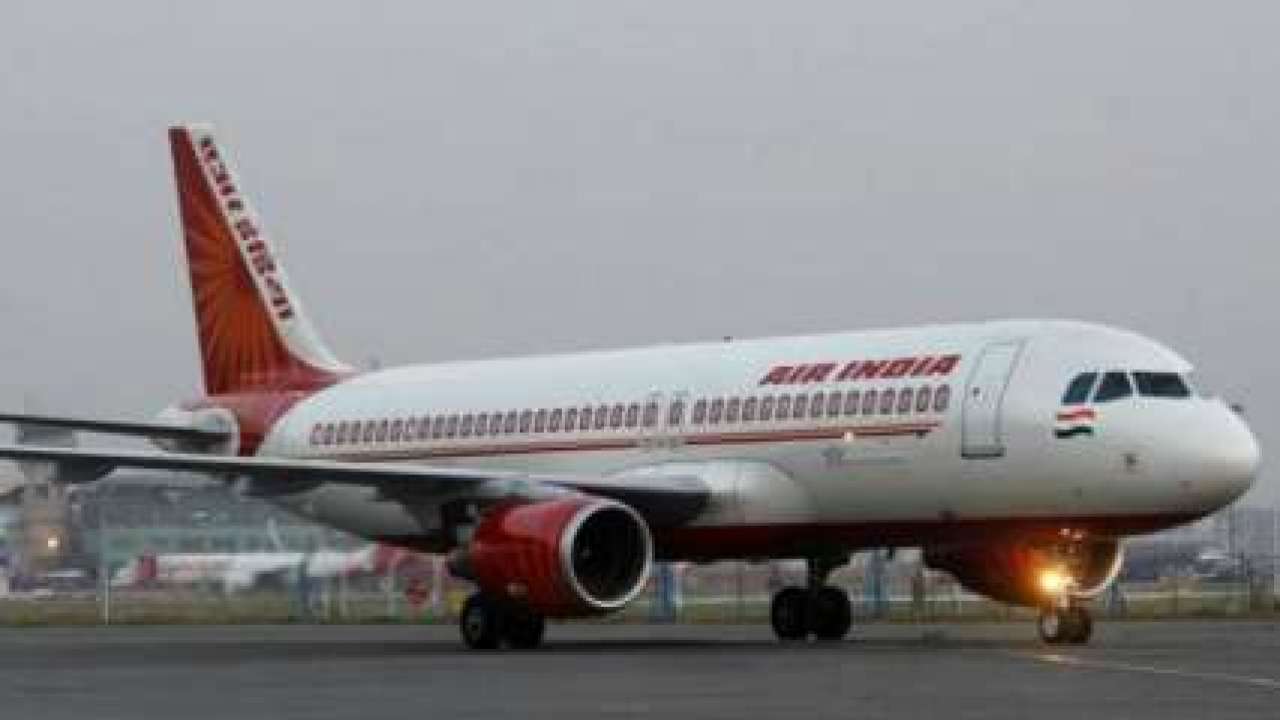 The airline stacked up dept due to some unlikely decisions made by the UPA government, along with the unethical calls taken by ministers Praful Patel and AK Anthony, among others. Former Civil Aviation Minister Praful Patel was given the portfolio back in 2004 when Air India was flourishing, being the market leader of 42 percent market share.

Patel-led civil aviation ministry decided to buy 68 planes for more than Rs 50,000 crore without any revenue plan or a route map to deploy so many additional aircraft, which led to the public opinion of him being alleged, involved in fleet acquisition scams.