News > Airlines allowed to increase capacity to 45%; new routes to be opened soon

Airlines allowed to increase capacity to 45%; new routes to be opened soon 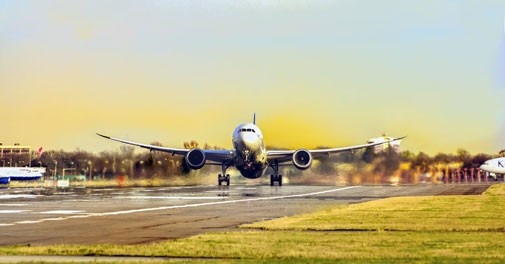 Centre decides to further open domestic flight routes. Airlines have been allowed to increase domestic flight operations to 45 per cent capacity from the existing 33 per cent. The order comes close on the heels of DGCA announcement that international scheduled commercial flights will remain suspended till July 15.

Airlines, however, have been reportedly operating on 25 per cent capacity only. In the past one month since resuming domestic flights, more than 18.92 lakh passengers have travelled on 21,316 flights.