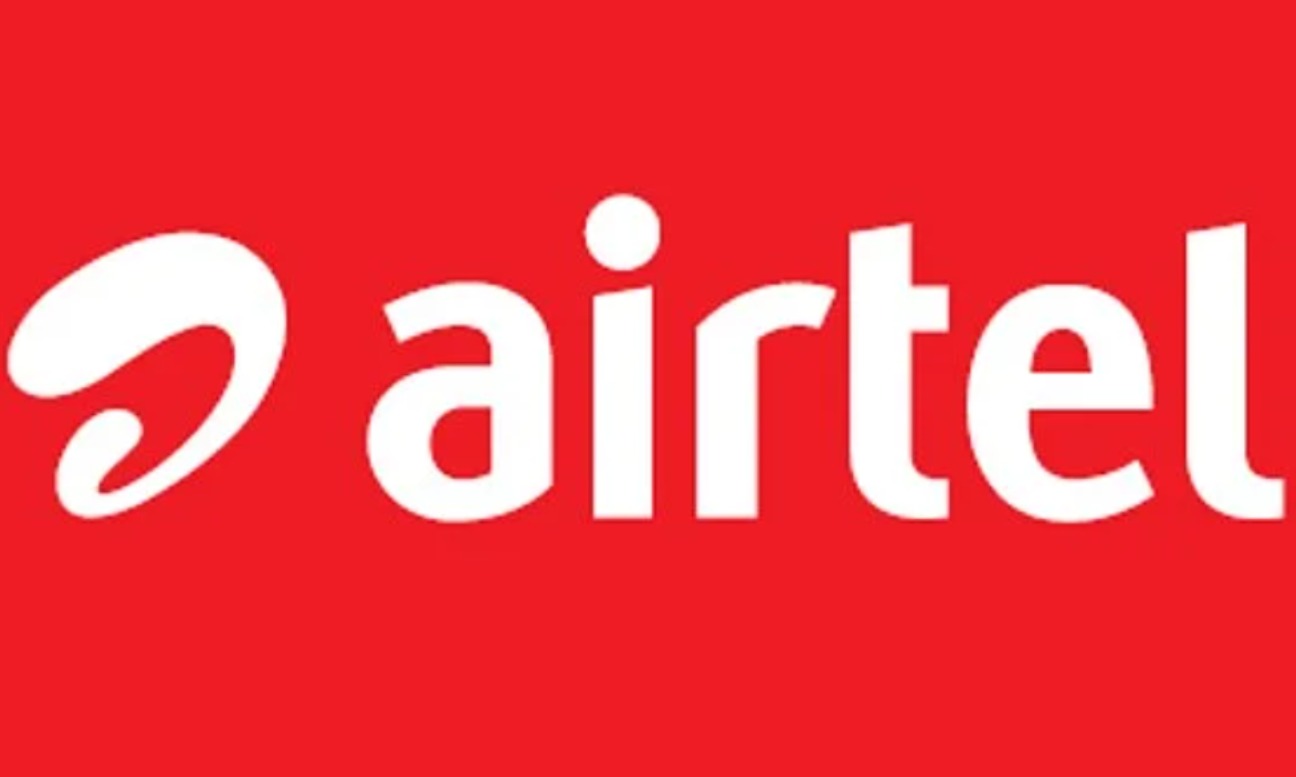 Telecom operator Bharti Airtel on Thursday said it has successfully conducted India's first cloud-gaming session in a 5G environment. The demonstration was conducted in Manesar, Gurgaon, as part of the ongoing 5G trials, using spectrum allotted by the Department of Telecom, the company said.

With the advent of 5G networks, cloud gaming is expected to become the "new normal" as users would be able to experience high-end console-like gaming on smartphones and tablets while on the move, the company said.