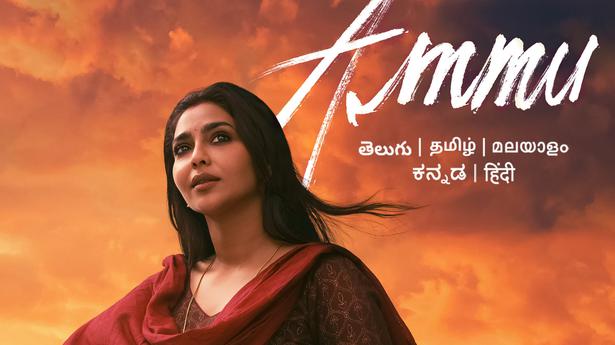 Streaming service Prime Video announced on Thursday that the Telugu original movie Ammu, headlined by Aishwarya Lekshmi, Naveen Chandra and Simha, will be released on October 19.

The film is the streaming service’s first Telugu original movie. Written and directed by Charukesh Sekar, the movie is described as an “empowering story of a woman who rises like a phoenix in the face of adversity.”