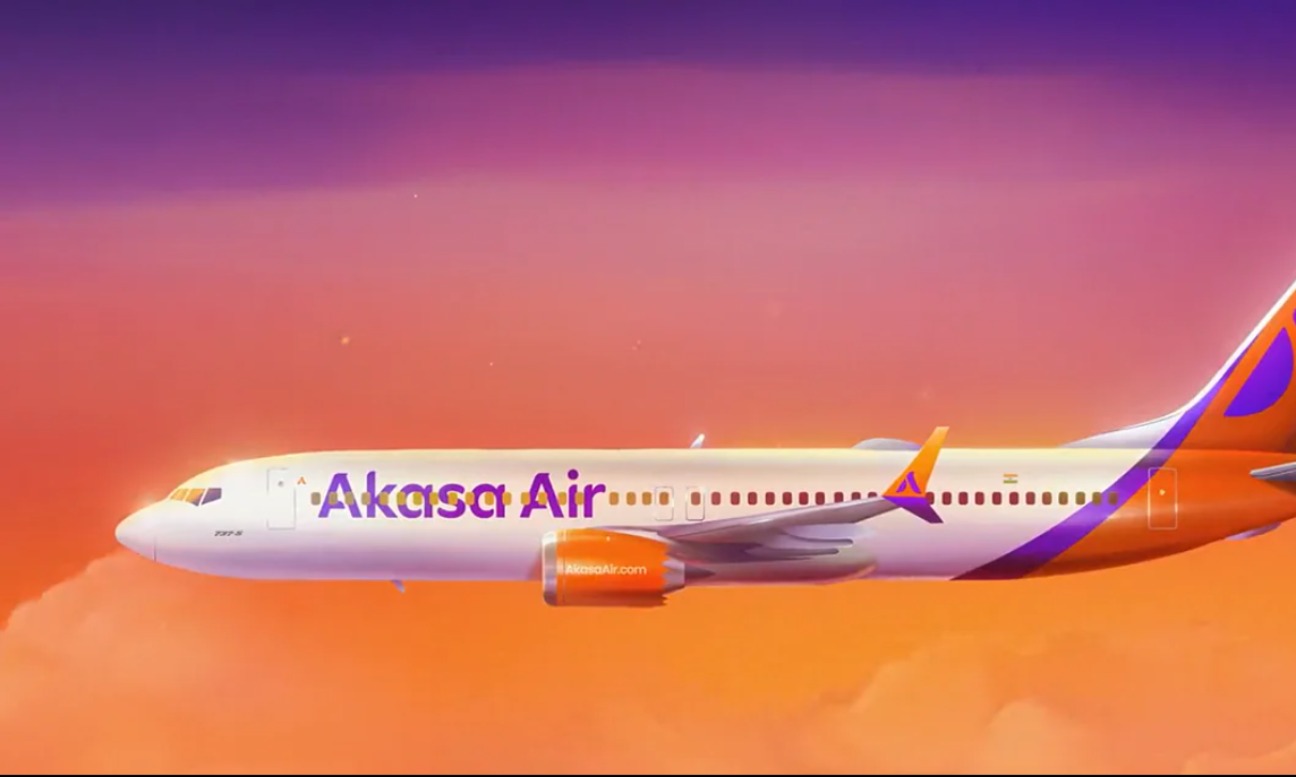 The newest carrier in India claimed it reported the incident on its own to the government-authorized nodal organisation entrusted with handling cases of this sort, the Indian Computer Emergency Response Team CERT-In.