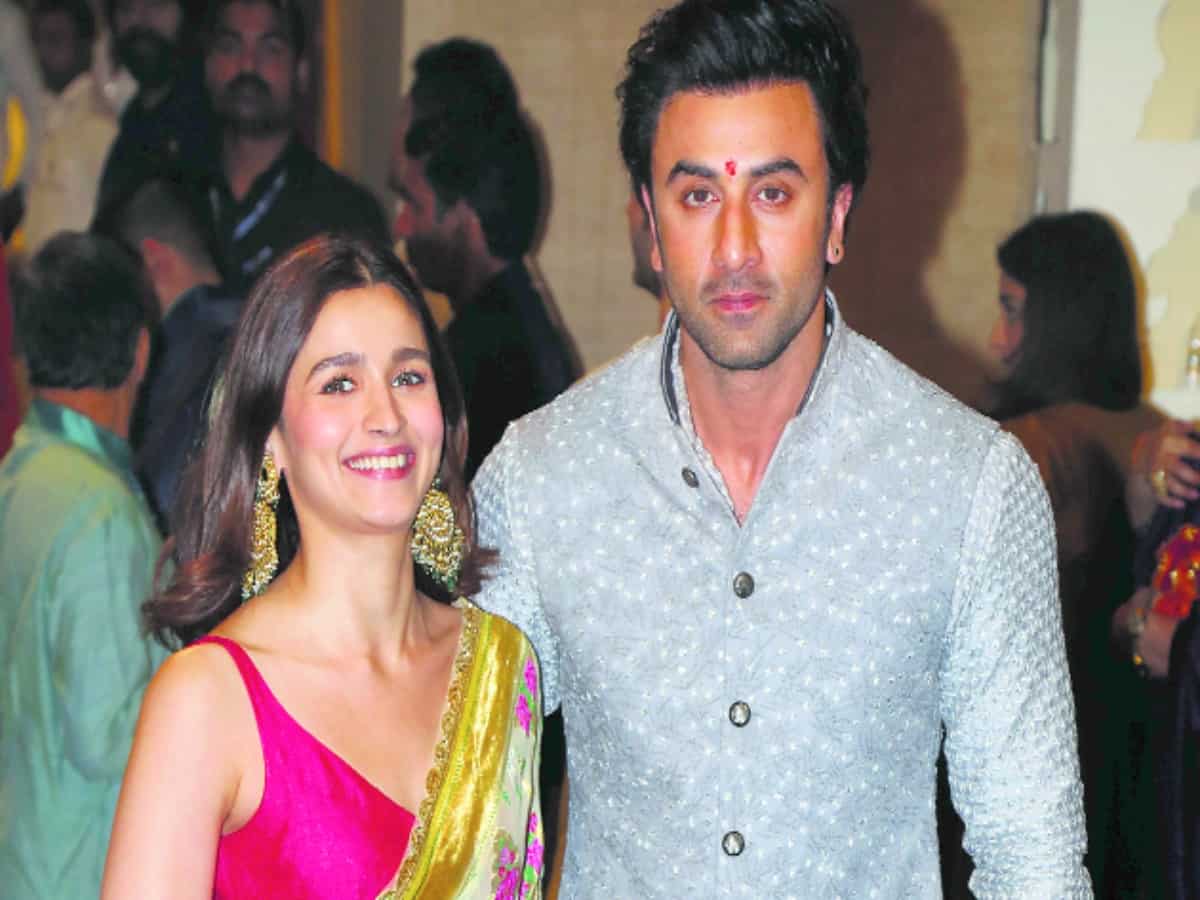 Is it a birthday bash or a Kapoor-Bhatt wedding on the cards? Alia Bhatt and Ranbir Kapoor’s visit to Jodhpur has the fans perplexed. Ranbir will be turning 39 tomorrow, September 28 and was spotted leaving the town along with his ladylove Alia.

It is also being speculated that Alia and Ranbir are in Jodhpur to check out the wedding venues for their upcoming nuptials. However, nothing has been confirmed yet.