News > Alia Bhatt and Ranbir Kapoor are getting married TODAY

Alia Bhatt and Ranbir Kapoor are getting married TODAY 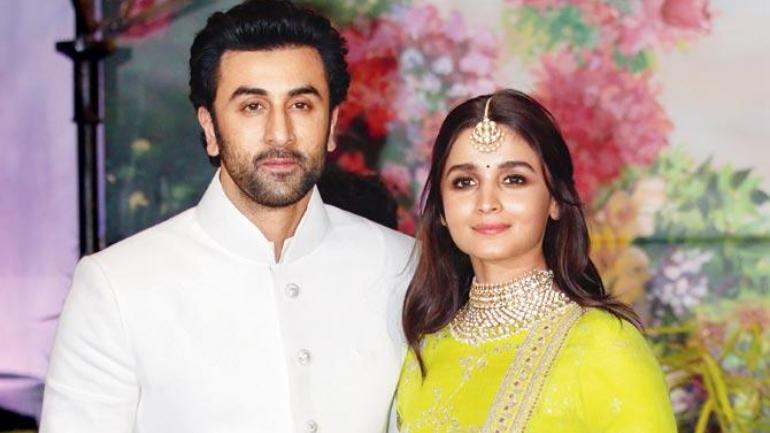 Earlier in the day, Neetu Kapoor, Riddhima Kapoor Sahni, father of the bride Mahesh Bhatt, her half-sister Pooja Bhatt as well as friends from the film fraternity arrived at ‘Vastu’