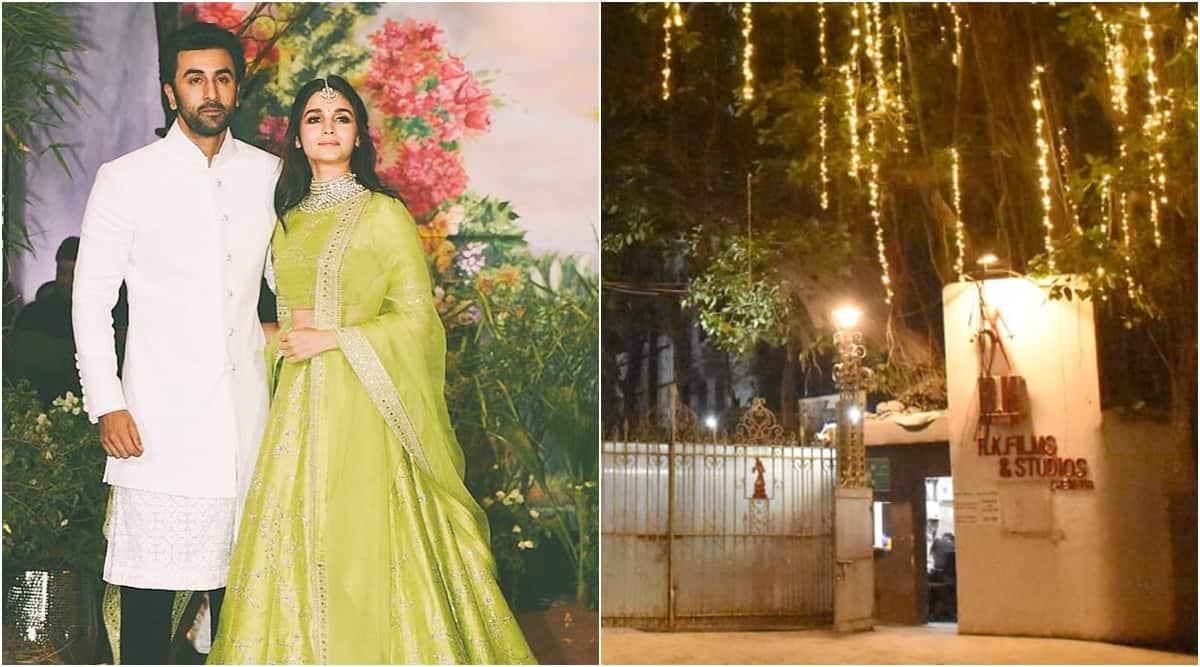 Alia reacted to a video by Nikunj Lotia aka BeYouNick that played around with their reported marriage. In the video we see the social media influencer enacting a heartbroken Kabir Singh from the movie, as he runs after a car that reads “Alia Weds Ranbir”.

“Me on 17th April,” the popular influencer wrote, to which Alia reacted in the comments section “Ded” along with laughing emojis.