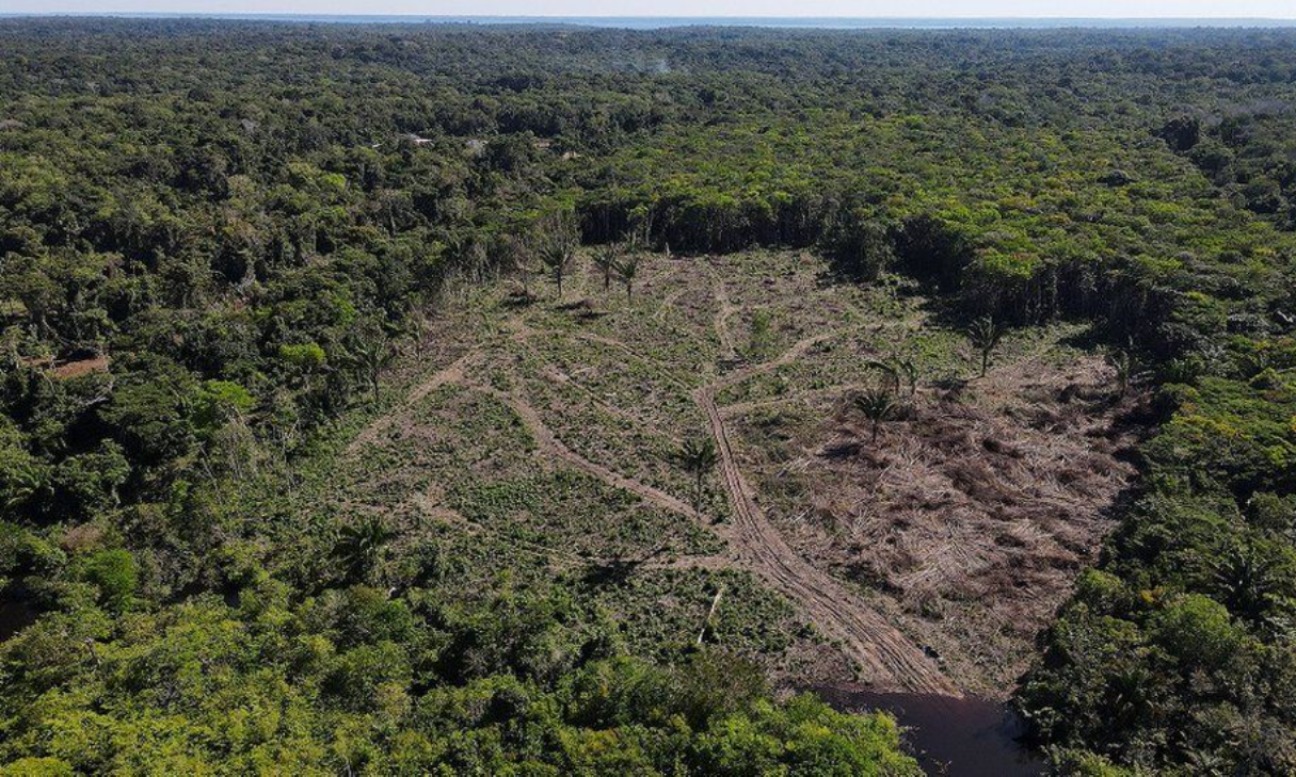 Deforestation of the Amazon rainforest in Brazil has hit a six-year high, the national space agency, Inpe, reports.