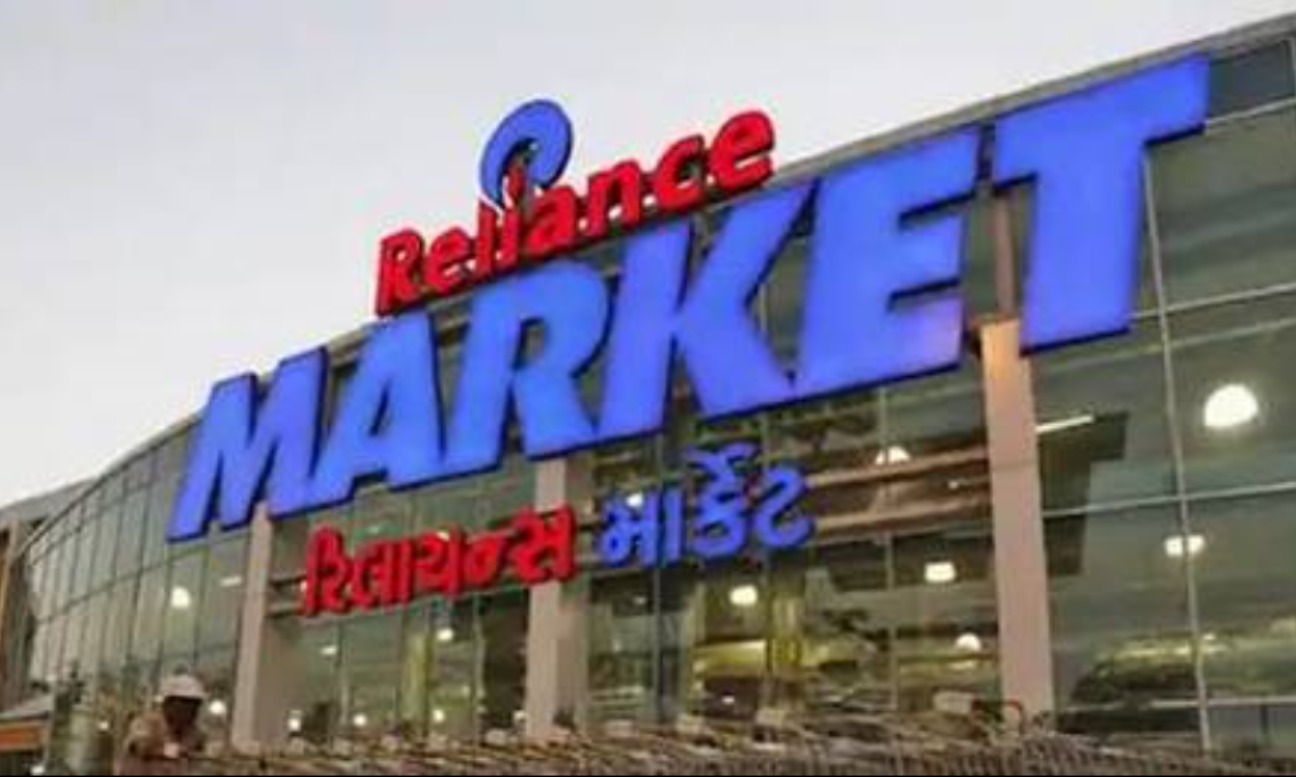 Reliance Retail has said that Amazon had knowledge of the deal since June 2020. Reliance has attached a list of WhatsApp chats that occurred between Future Group’s promoters Kishore Biyani, Rakesh Biyani and Amazon India’s chief Amit Agarwal.

Amazon had claimed to the Emergency Arbitrator and to the Delhi High Court that it had learnt of the transaction between Future Retail and Reliance on September 16, 2020, when FRL uploaded the draft scheme of amalgamation on its website.