News > American David Bennett, who was transplanted with a pig heart, dies after 2 months

American David Bennett, who was transplanted with a pig heart, dies after 2 months 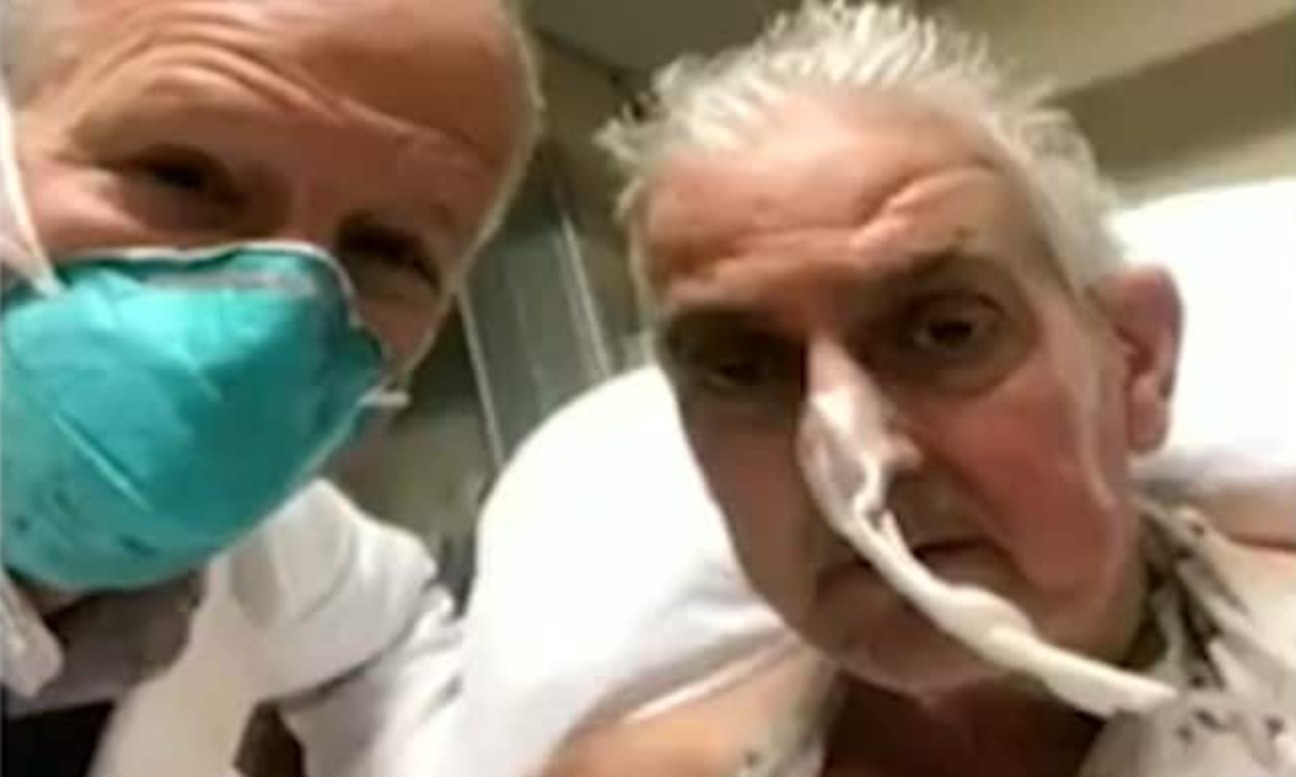 A 57-year-old man with terminal heart disease who made history as the first person to receive a genetically modified pig heart died Tuesday afternoon at the University of Maryland Medical Center (UMMC), the hospital said. David Bennett received the transplant on January 7.

His condition began to deteriorate several days ago, the hospital said in a statement Wednesday, adding that Bennett received “compassionate palliative care” after it became clear he would not recover.